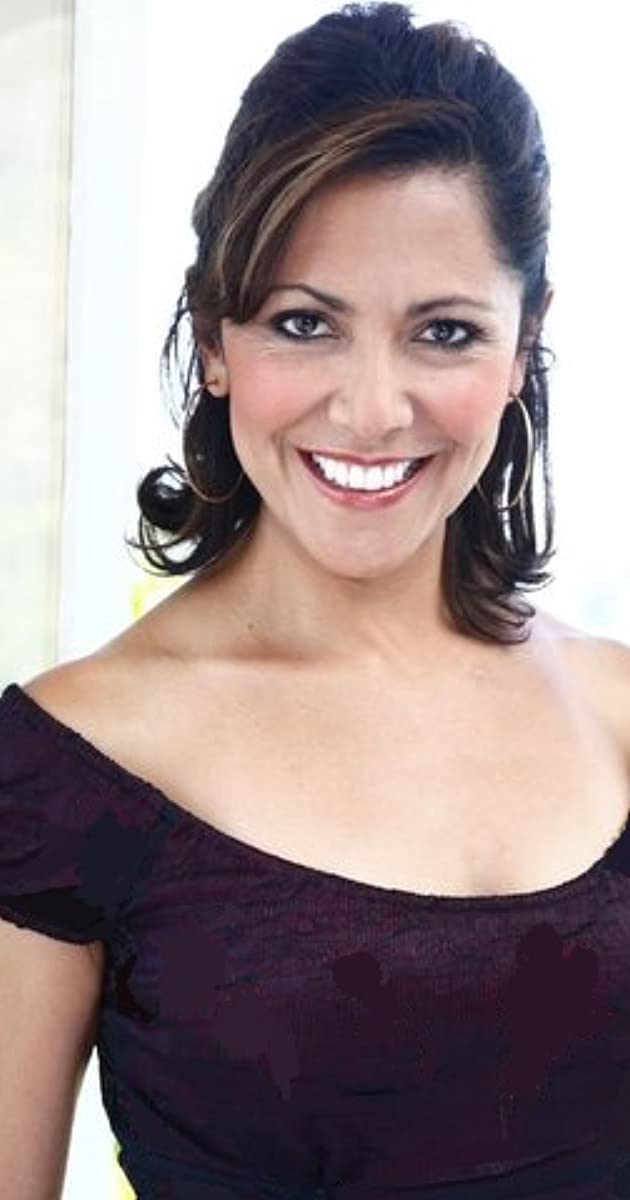 Was a member of The Latino Chicago Theater Company, where they created many original productions and innovative stylized theatrical form such as “Cartooning”, which merged ‘Commedia dell’arte’ along with ‘Carpero’ style Theater. Always giving room to Traditional Theater, some productions including Puffin, Each Day Dies With Sleep, Dona Sol and Her Trained Dog, Federico García Lorca’s Once Five Years Pass and Juan Rulfo’s Pedro Paramo.

After 13 yrs on the Chicago stage and recurring as Anita Marrón on the short-lived ABC drama series “Missing Persons”, Laura then moved to Los Angeles, where she joined the supporting cast of the NBC drama series “ER”. As Nurse Marquez in the penultimate episode of the 1st season, Directed by Quentin Tarantino, she went on to complete the 15 season drama series. Ms. Ceron continues to work on TV and Film and lives in Los Angeles, CA.