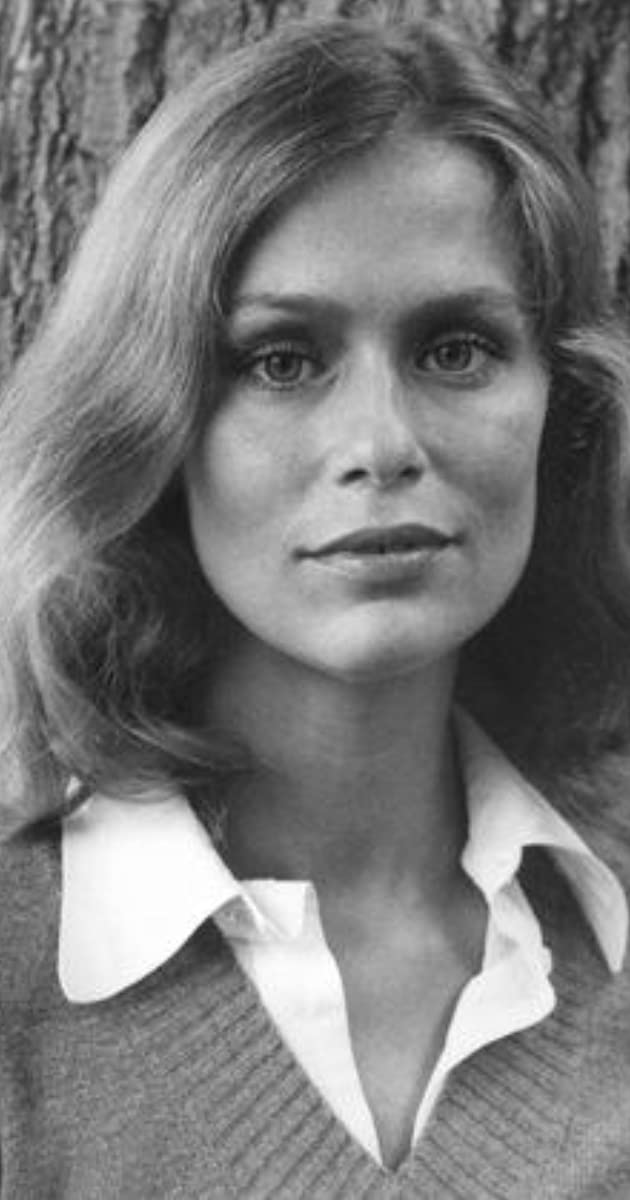 Following her success as a top fashion model for the Ford Modeling Agency and Revlon cosmetics, Hutton was selected to play the only major female character in Paper Lion (1968). After a semi-successful starring role in American Gigolo (1980), Hutton’s modeling career took a slide in the 1980s, and she was relegated to B-movie roles. Her modeling career was resuscitated in 1989 with photos in catalogs for Barneys and J. Crew. In 1995, she started a new job as talk show host.