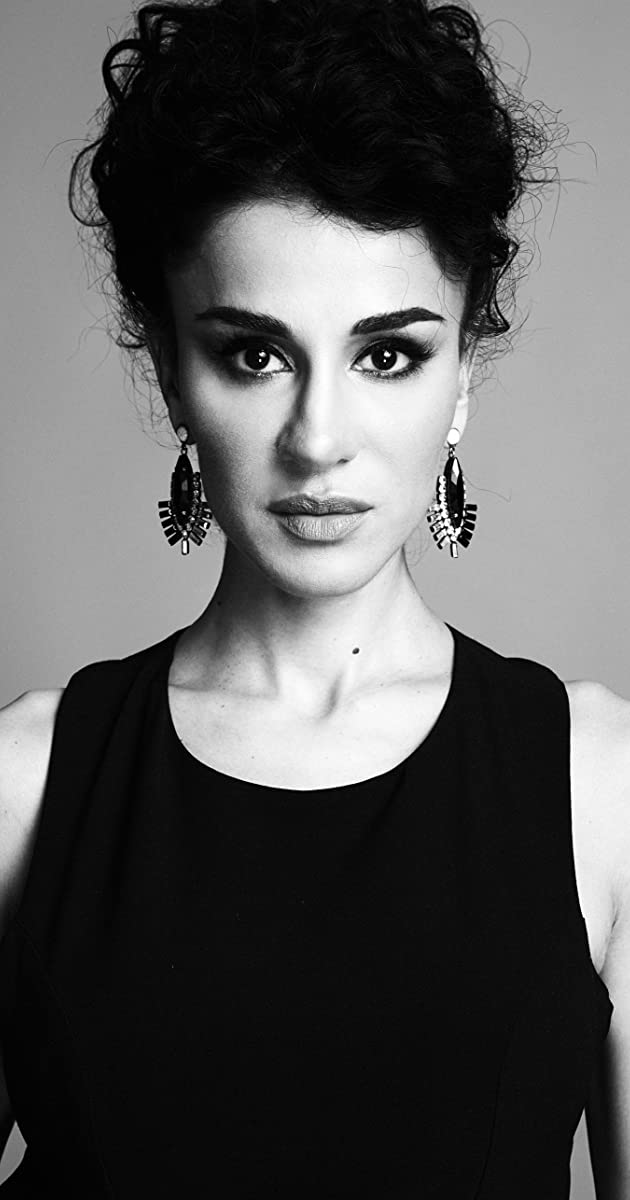 From a daughter watching her father being deported to his country of origin for an execution, to an Indian doctor who is a closeted lesbian being forced into an arranged marriage, and an eccentric school nurse who is giving a student awkward sex ed advice, award-winning actress Layla Alizada has brought to life compelling, diverse characters in drama and comedy positioning her as “one to watch” this year.

In 2015 Layla can be seen starring in the Academy Award Nominated short film Day One (2015). Layla shines as Feda, an Afghan-American woman who is going through a divorce and lands her first job ever as an interpreter in the US Army. Set in Afghanistan, “Day One” explores Feda’s experiences and chronicles her assignment on her first day, accompanying an army unit to a potential bomb-makers home.

Born in Kabul, Afghanistan, Layla spent several years of her childhood living with her family in Montreal, Canada before moving to Vancouver where she grew up and attended the renowned Theatre School, Studio 58. English is Layla’s fourth language, learning Farsi [Dari], Turkish, and French through her travels as a child. Layla always had a love for entertaining, in high school she joined the drama club and participated in school plays. She was scouted by a talent agent at the age of 13, and shortly thereafter, on her first audition, booked a series regular role in the high school drama “KidZone.” She quickly discovered that acting was her passion, and has dedicated herself to the craft ever since.

Layla’s first big break was co-starring opposite Juliette Lewis in “Chasing Freedom,” where she played an immigrant woman seeking asylum in the United States. Her role garnered her a 2005 Gemini Award nomination for Best Performance by an Actress in a Featured Supporting Role in a Dramatic Program or Mini-Series, and she won a Gracie Award for Outstanding Supporting Actress in a Drama Special. Additional television credits for Layla include recurring and guest star roles on: “The Mentalist,” “Criminal Minds: Suspect Behavior,” “Godiva’s,” “Da Vinci’s Inquest,” “The Unit,” “Eureka,” “Rizzoli & Isles,” “Legit,” “Melissa & Joey,” “Holiday in Handcuffs,” “Days of our Lives,” “The Kroll Show,” “Stitchers,” “Castle,” and “Scandal.” Layla recently recurred on The CW’s “Jane the Virgin” as Regina, a young mom who works with Jane [Gina Rodriguez] and “The Muppets” for ABC.

In her spare time, you can find Layla doing yoga, swimming, and playing video games with her husband, actor Noel Fisher. She also loves photography, animal rescue, and has two kitties named Sushi and Spartacus.