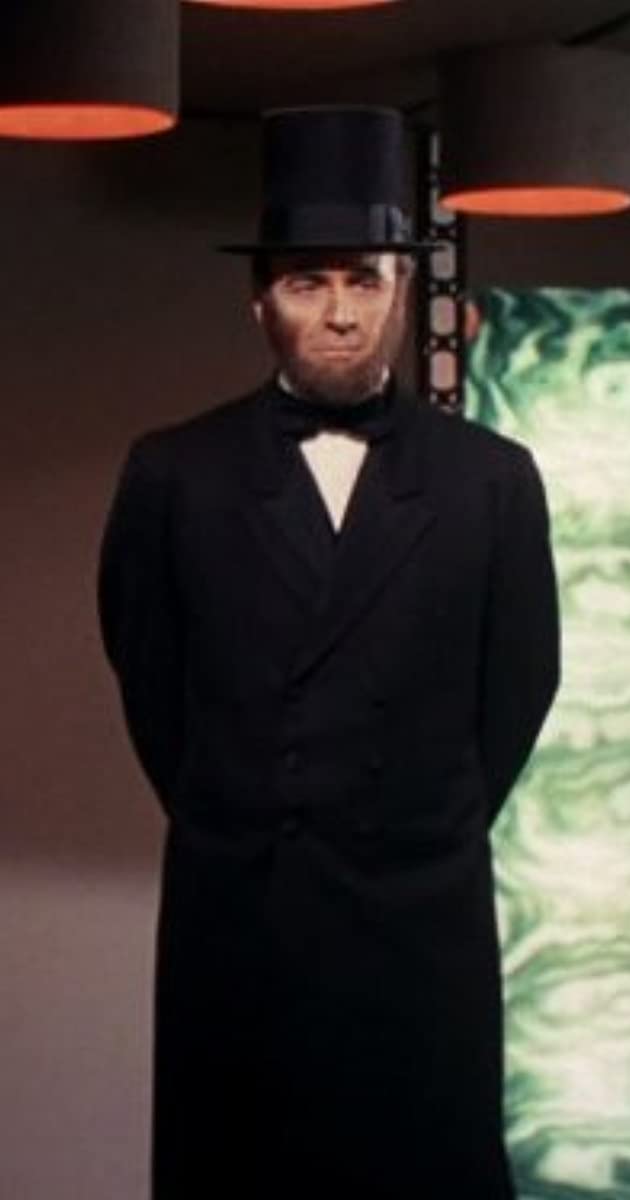 Born in Brooklyn, Bergere began his career in 1936 as understudy to Danny Kaye in the Broadway production of “Lady in the Dark”, with Gertrude Lawrence. His television debut was with James Dean in the live production of “Thunder on Sycamore Street”. A World War II veteran, he was in charge of entertainment services for soldiers serving in North Africa. Best known for his role as majordomo “Joseph Anders” in the 1980s television series Dynasty (1981), he also briefly appeared in the rival soap opera Falcon Crest (1981) as “Justin Nash”. He appeared in more than 200 television shows, including an original Star Trek (1966) episode in which he played Abraham Lincoln He died at the age of 88 in New Hampshire where he lived for over a decade.