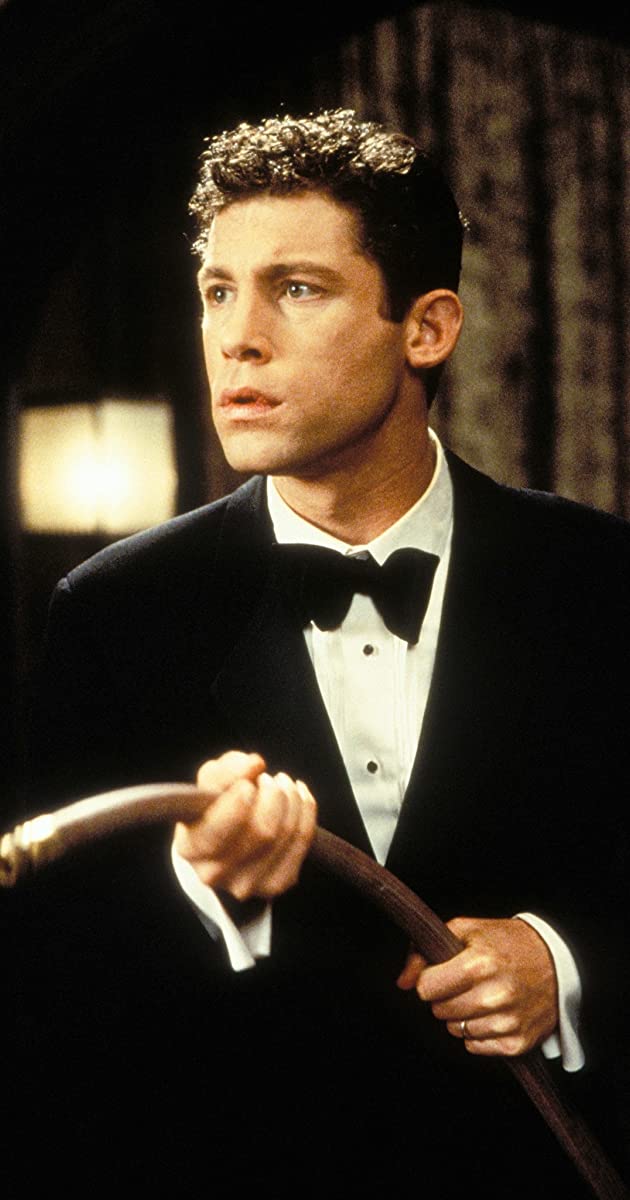 In 2014 Whilst being interviewed by Jonathon Ross on his show, he announced his immediate retirement from Stand Up and Touring after the premature death of his manager from a heart attack. He is now determined to spend more time with his wife Heather and daughter Molly, or Little Mo as he calls her.