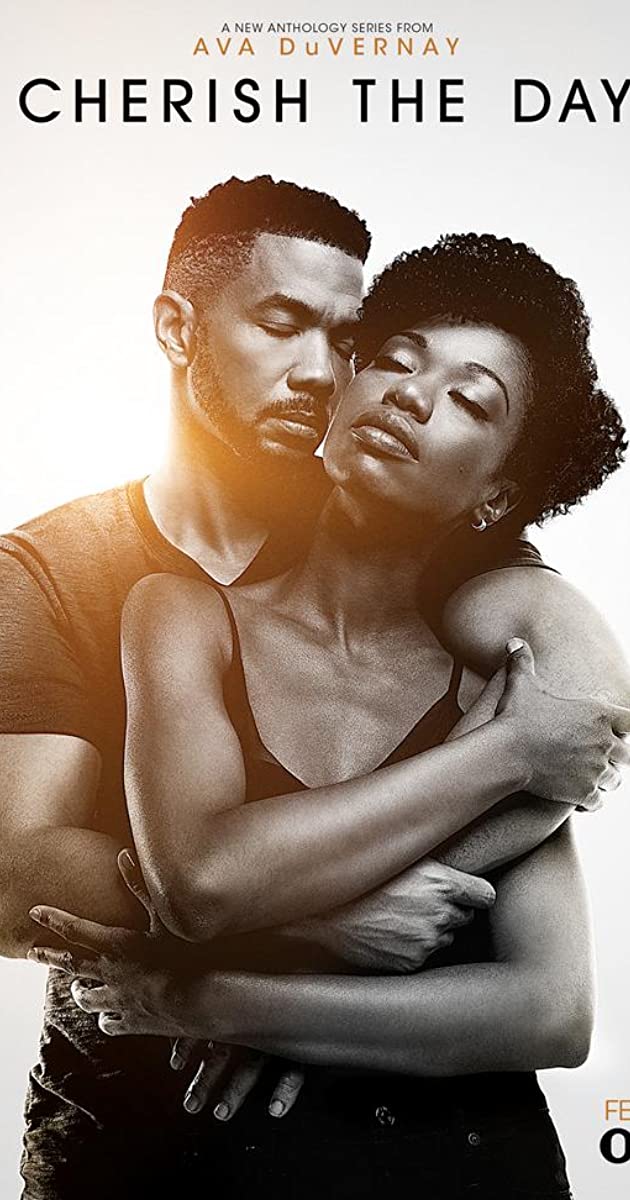 Leif Tilden was born in Boston, Massachusetts and lived with his mother Anne Kilborn in Berkeley, California before being raised by his father after his mother’s untimely death. Leif moved to New York City at 18 to attend NYU’s Tisch School of the arts to study Dance, Film and Experimental Theatre. After NYU was co-founder of the Fragile Anchor Theatre Company in the Lower East side and was also a member of the Manhattan Class Company. Leif has worked with Theater Directors Joseph Chaikin, Robert Wilson, Jerzy Grotowski, Anne Bogart and Kevin Kuhlke. After NYU, Leif then landed the role of Donatello in the first two Teenage Mutant Turtle Movies and worked on several projects after that with the Jim Henson Company. He later studied with the late Cinematographer Sven Nykvist in Sweden. wrote and directed his first short film, entitled ‘biglove’ which premiered at the Sundance Film Festival. His official directorial debut, ‘1 Mile to You’ (AKA ‘Life at The Speeds’) will premiere in Theaters April 7, 2017.