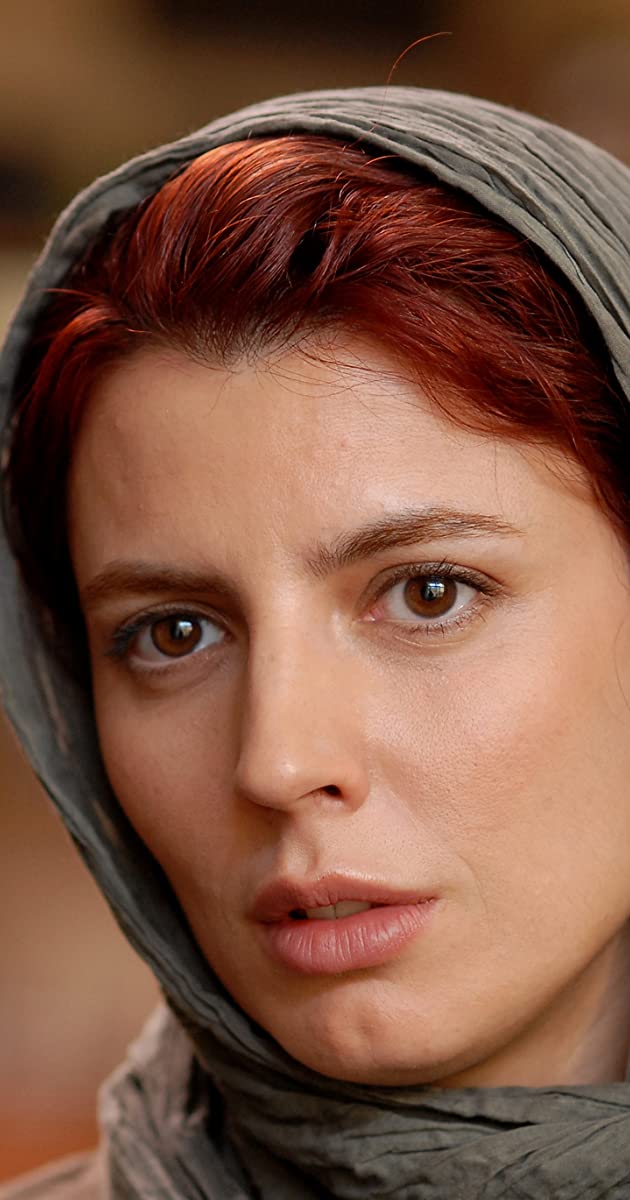 Award-winning actress, Leila Hatami, was born on October 1, 1972 in Tehran, Iran, to legendary Iranian Director, Ali Hatami, and actress mother, Zari Khoshkam (Zahra Hatami). During her childhood, she appeared in several of her father’s films including the historical TV series, Hezardastan (1988), and biopic Kamalolmolk (1984), as well as a role as Leila, the blind Turkish princess in the film Del Shodegan (1992). After completing high school, she moved to Lausanne, Switzerland and started her studies in Electronic Engineering. However, after two years she changed her major to French Literature. She completed her studies in a couple of years and moved back to Iran.

After a pause in her film career of a few years which included her studies in Switzerland, she made her professional entry into cinema with Dariush Mehrjui’s film Leila (1997) as the title character. Her performance in the film received rave reviews from critics and audiences worldwide. She also received the Diploma of Honor for Best Actress from the 15th Fajr Film Festival. Later, she married her co-star Ali Mosaffa in 1999. They now have two children: a son named Mani (born February 2007) and a daughter named Asal (born October 2008).

To date, Hatami has worked with some of the most celebrated Iranian directors. Moreover, her performance in Istgah-Matrouk (2002) won the Best Actress award from the 26th Montreal World Film Festival. She also appeared in her husband’s directorial debut film, Sima-ye zani dar doordast (2005). In 2011, she won the prestigious Silver Berlin Bear award at the 61st Berlin International Film Festival for the Best Actress in a Leading Role in Asghar Farhadi’s internationally acclaimed film, A Separation (2011).