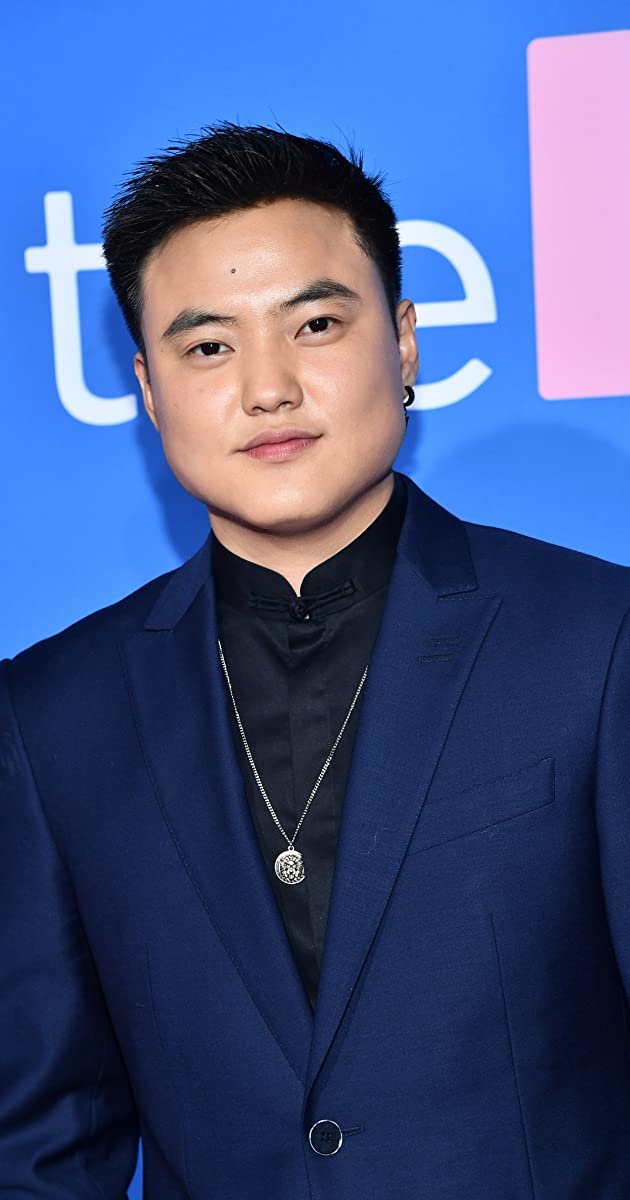 Born in Hunan, China, Leo grew up outside of Ann Arbor, Michigan. He studied sociology at the University of Michigan and graduated in 2017. While there, Leo wrote and directed two student films, both of which were shown at the Michigan Theater. His first work, Adam (2018), is an example of his activism and advocacy in trans and nonbinary communities. Leo was in the process of completing his graduate degree at Michigan when he was cast in The L Word: Generation Q (2019).