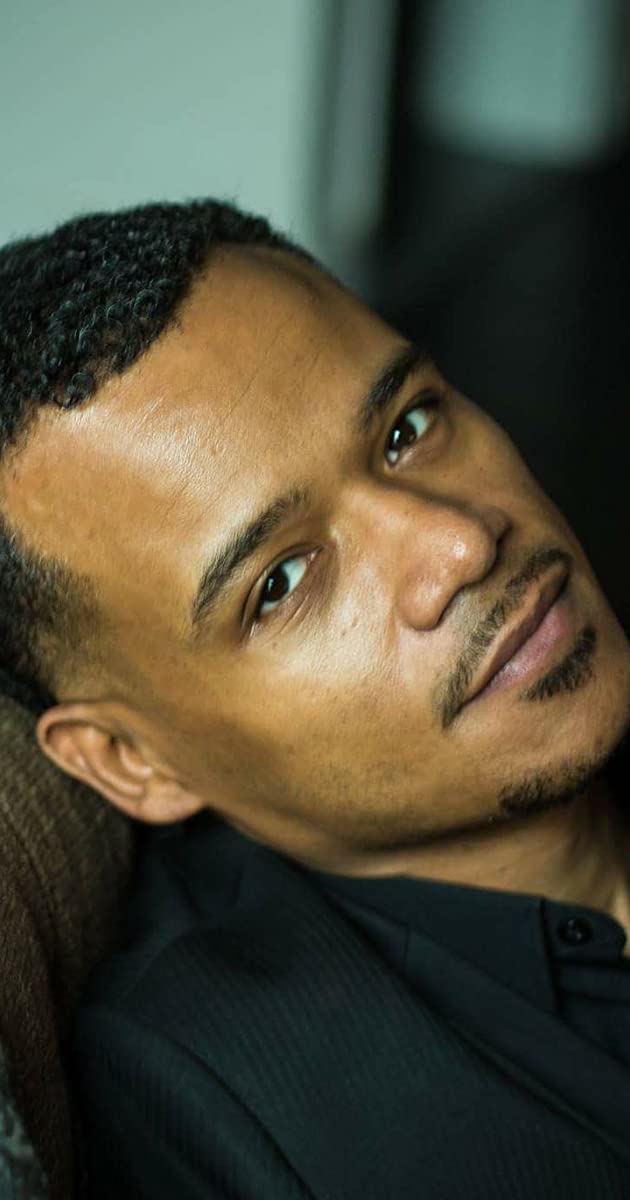 Leroy McClain is a British-American actor, born in Huntingdon, Cambridgeshire, England. He graduated from the Yale School of Drama and is known for his work in The Adjustment Bureau (2011), The Marvelous Mrs. Maisel (2017) , The Happy Sad (2013) and the upcoming feature film Respect (2020). He has also done extensive stage work on Broadway, across the United States and internationally.