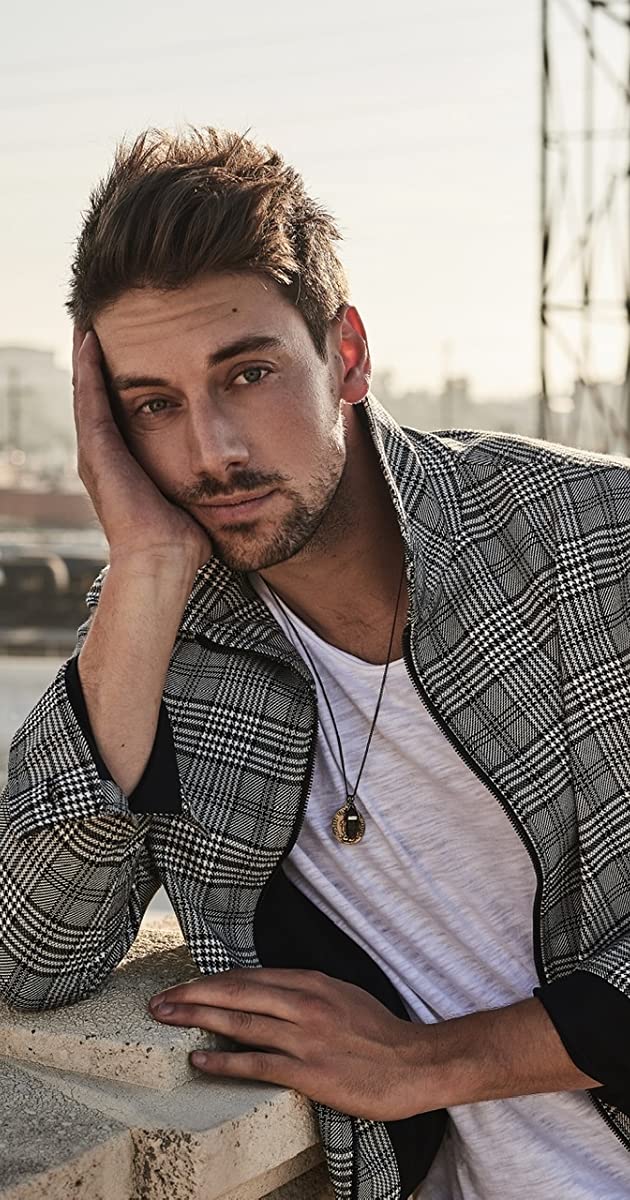 One of Australia’s leading young actors, Lincoln Younes first appeared on Australian television screens in the role of Romeo Kovac in the celebrated Foxtel series Tangle, receiving the 2013 ASTRA award for Most Outstanding Performance by a Male Actor.

This was followed by playing the role of Casey Braxton, the youngest member of the infamous Braxton brothers, in the popular long running Australian series Home & Away for a three-year period. The role garnered him national and international attention, winning the 2014 Inside Soap award for Best Daytime Star in the UK.

Lincoln’s other television credits include City Homicide for Network 7, SBS Series Dead Lucky, as well as the second and third seasons of the hugely popular Network Nine series Love Child, and the ABC series Hiding.

Lincoln’s film credits include a role in the 2010 feature film The Wedding Party opposite Josh Lawson and Isabel Lucas and in 2016, a recent role in Little Monsters alongside Lupita Nyong’o and Josh Gad, and he also starred as Hassim in the critically acclaimed Abe Forsythe feature Down Under, the Australian black comedy set during the aftermath of the 2005 Cronulla riots.

Lincoln will next be seen in Eva Longoria’s ABC Drama, Grand Hotel as Danny.