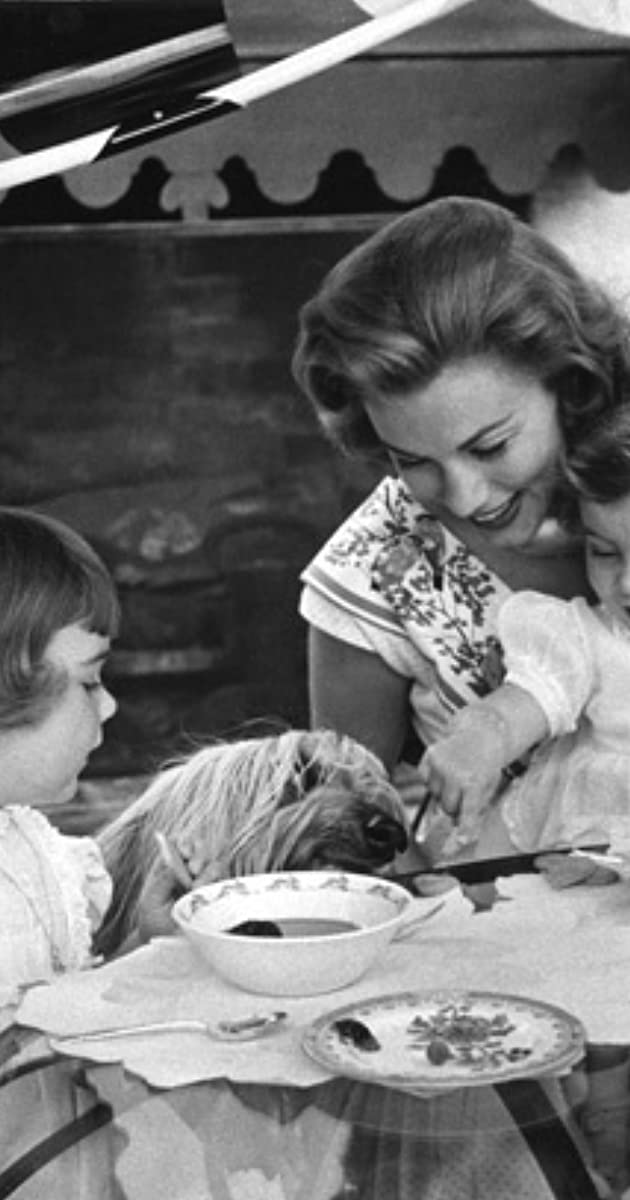 Linda Christian was a Mexican actress. Christian was born Blanca Rosa Welter, to a Dutch father, Gerardus Jacob Welter, and a Mexican born mother, Blanca Rosa Vorhauer. Her Father was an executive with Royal Dutch Shell and Christian travelled extensively as a result living in South Africa, Romania, Germany, France, Switzerland, England and Palestine at various times during her childhood This was beneficial in that the little girl – a very good pupil at school – was eventually able to speak seven languages. She also turned into a shapely young lady who won a beauty contest. She started studying medicine in Palestine but had to be repatriated to the USA due to the international situation. She landed in Los Angeles and naturally considered a movie career there. She studied drama but got nothing but minor parts for years. She really became famous when she married Tyrone Power and her career somewhat improved. But it is scandal more than her film roles that long made her a favorite of the media, of the celebrity press rather than of specialized movie magazines.