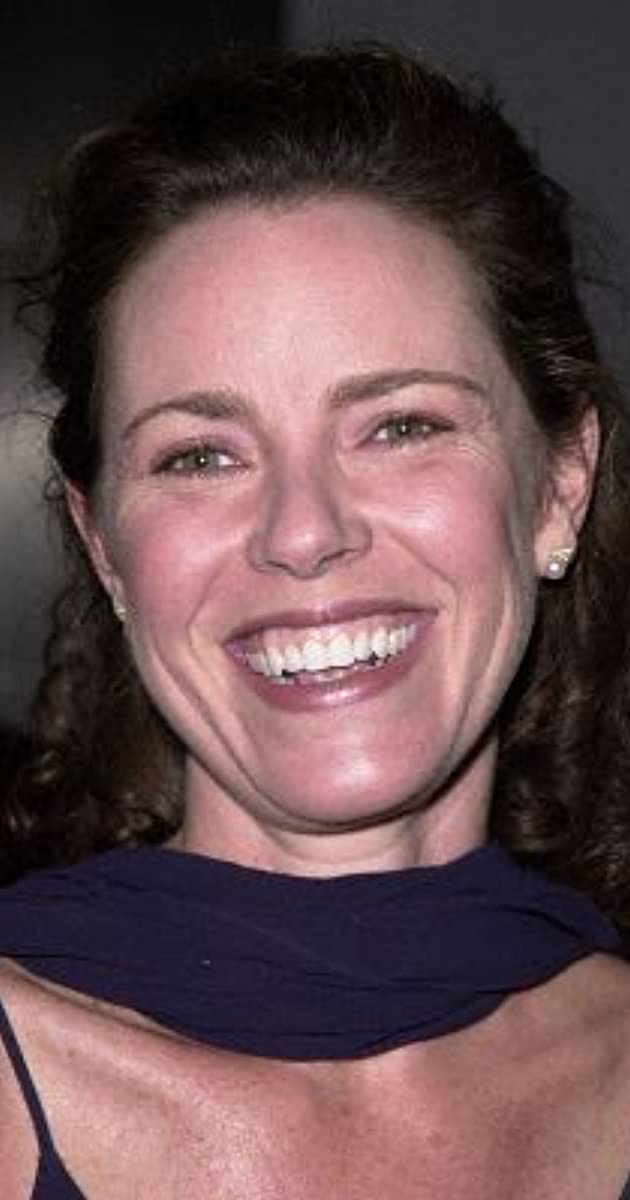 Lisa Darr was born in Chicago, Illinois on April 21, 1963. She wanted to be an actress for a long time and went to Stanford University, graduating with a bachelor’s degree in Biology. From there she went to UCLA and got a master’s degree in acting. Her first big break came when she won the role of Laurie Manning in Ellen (1994). Darr recently appeared in the Academy Award-winning film Gods and Monsters (1998).