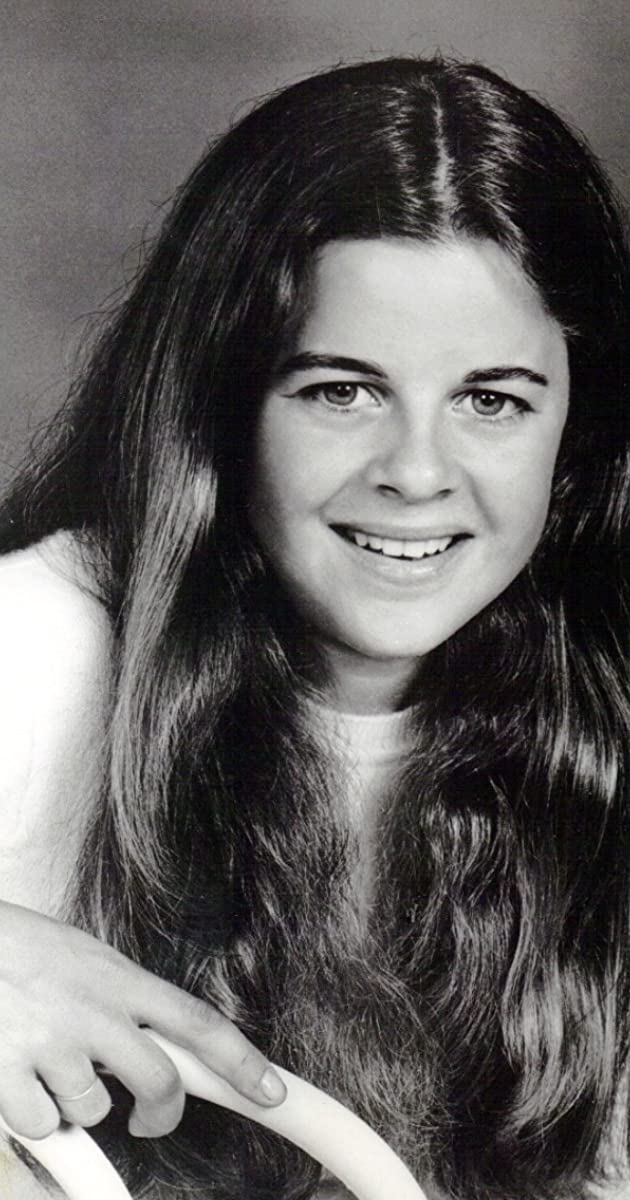 Lisa Gerritsen’s acting career spanned the years of 1968 to around 1977. She was introduced to acting in a local summer parks department production, when she was eight. Soon afterward, she began pursuing a professional career. Encouraged by her mother and grandfather, veteran screenwriter True Boardman, she weathered the disappointments of numerous casting calls until she landed her first professional role in an episode of The Doris Day Show (1968) in 1968. She went on to guest-star in several TV shows including Bonanza (1959), The Courtship of Eddie’s Father (1969), The Virginian (1962) and Family Affair (1966), to name just a few. She was also cast in several episodes of Gunsmoke (1955), one of which helped her to land a regular role in the 1969 NBC comedy series, My World and Welcome to It (1969), which starred William Windom and Joan Hotchkis. In 1970, she was cast in her most notable role, “Bess Lindstrom”, on Mary Tyler Moore (1970). She appeared in a total of ten episodes between 1970-1975. Lisa went on to reprise the role of “Bess” as a regular in the 1975-1977 spin-off series, Phyllis (1975). In addition to her numerous TV appearances, she also was cast in several movies. She made her first big-screen appearance in Airport (1970), playing the role of Burt Lancaster’s daughter, “Libby Bakersfeld”. Her most memorable movie role was as “Linda” in The War Between Men and Women (1972), which starred Jack Lemmon and Barbara Harris. She also starred in several other movies, including A Howling in the Woods (1971), Locusts (1974) and Mixed Company (1974).