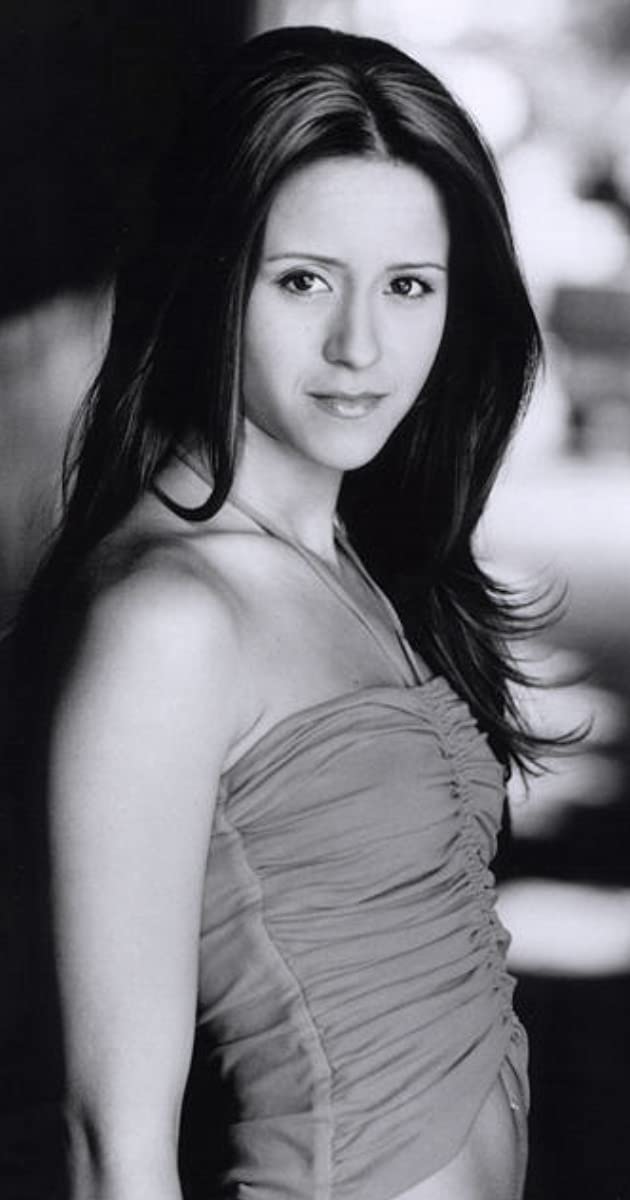 Lisa Wilhoit started acting at the age of 10 when a casting director discovered her during a gymnastics class. She was instantly intrigued when she was cast in a stunt role for the movie “Hook”, playing a young Julia Roberts. Lisa made her TV series debut as Danielle Chase, the attention seeking little sister of Claire Danes, in the critically acclaimed drama “My So-Called Life” (1994-1995). For this show she received a Youth in Film Award for best performance in a drama series. Lisa was also cast as a series regular in two prime-time comedies, “Social Studies” (1997) on UPN where she played a troubled adolescent in a New York boarding school and “The Tom Show” (1997- 1998) on the WB playing Tom Arnold’s apprehensive teenage daughter.

As well as working on screen, Lisa has worked behind the camera as a voice actress. She has recorded background voices for more than forty films, radio commercials and cartoons. Lisa is the voice for the recurring character Connie D’Amico, as well as other various roles, in the witty animated-comedy “Family Guy”.

A Los Angeles native, Lisa comes from a show business family: Her grandfather scored music for such TV productions as “The Fugitive” and “The F.B.I.”; her father is a sound effects editor who has worked in such features as “World Trade Center” (2006) and “Almost Famous” (2000); and her younger cousins played the twin boys on ABC’s long-running comedy series “Full House” (1992-1995).