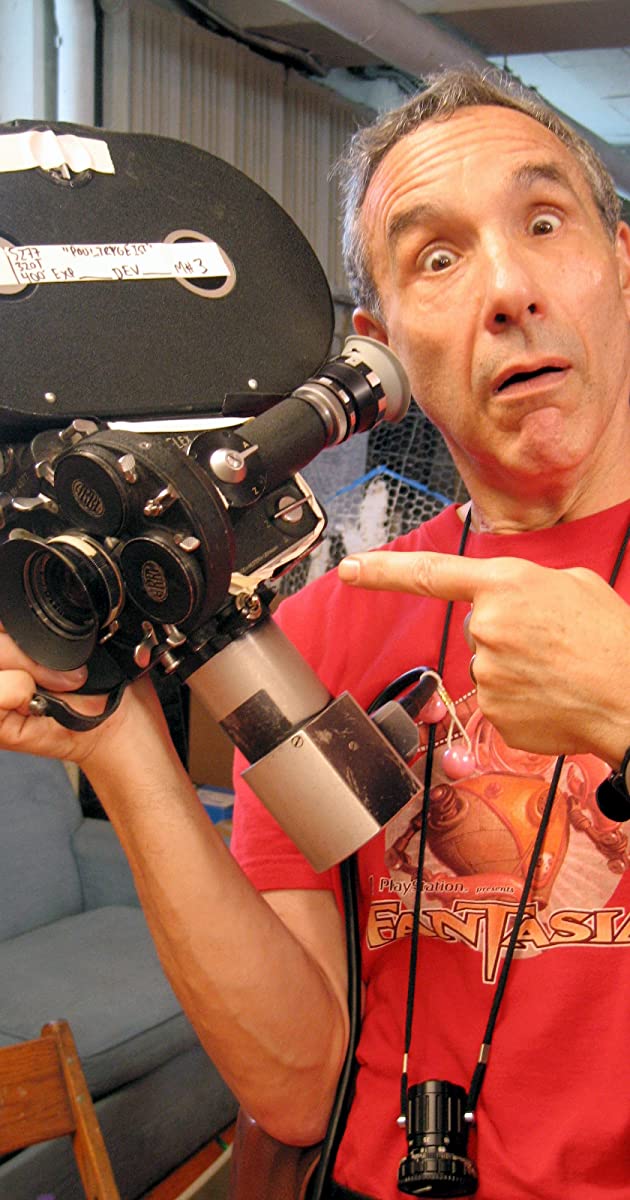 Stanley Lloyd Kaufman never really wanted to make movies, but wanted to work in Broadway musicals. During his years in Yale, though, he got introduced to “B” pictures and the works of Roger Corman. Lloyd later got the opportunity to executive-produce a short movie made by a fellow student. The film, called “Rappacini”, got him even more interested in movies. He bought his own camera and took it with him to Chad, Africa, were he spent his summer. There, he shot a 15-minute film of a pig being slaughtered. That was his first movie, and was the birth of what was later to become known as Troma Films. He showed the footage of the squealing pig being killed to his family, and their shocked reaction to it made him wonder if making movies that shocked audiences would keep them in their seats to see what would happen next.

He wanted to be a director right then and there, so he got a couple of friends at Yale and made his second movie, The Girl Who Returned (1969). People loved it, and he went straight to work on other films, helping out on projects like Joe (1970), Rocky (1976) and Saturday Night Fever (1977).

Lloyd put in a lot of long, hard hours in the film business, just to be in the credits and to get money for his next project, a full-length feature. It was a tribute to Charles Chaplin, Harold Lloyd and the classic era of silent-film comedy. Even though Lloyd hated the movie when it was finally completed, people seemed to love it. He formed a studio called 15th Street Films with friends and producers Frank Vitale and Oliver Stone. Together, they made Love Me My Way (1973) and Super Dick (1971), directed by John G. Avildsen. A friend from Yale, Michael Herz, saw Lloyd in a small scene in “Cry Uncle” and contacted him to try to get into the film business, too. Kaufman took Herz in, as the company needed some help after Oliver Stone quit to make his own movies. Michael invested in a film they thought would be their biggest hit yet, Ha-Balash Ha’Amitz Shvartz (1973) (aka “Big Gus, What’s the Fuss?”). It turned out to be a huge flop and 15th Street Films was ruined. Lloyd and Michael owed thousands of dollars to producers and friends and family members who had invested in the picture.

Lloyd, trying to find a quick way to pay off the bills, made The Divine Obsession (1976), and with Michael formed Troma Studios, hoping to make some decent movies, since they only owned the rights to films they thought were poor. They were introduced to Joel M. Reed, who had an unfinished movie called “Master Sardu and the Horror Trio”. The film was re-edited and completed at Troma Studios (which actually consisted of just one room) during 1975, re-titled and released in 1976 as The Incredible Torture Show (1976) (aka “Bloodsucking Freaks”). It was enough of a success to enable them to pay the rent so they wouldn’t lose the company.

Lloyd later got a call from a theater that wanted a “sexy movie” like The Divine Obsession (1976), but about softball (!). The resulting film, Squeeze Play (1979), used up all the money Troma had earned from “Bloodsucking Freaks” and, as it turned out, no one wanted to see it–not even the theater owner who wanted it made in the first place (he actually wanted a porno movie). Just when things looked their darkest, they got a call from another theater which was scheduled to show a film, but the distributor pulled it at the last minute. Troma rushed “Squeeze Play” right over, and it turned out to be a huge hit. Lloyd, Michael and Troma eventually made millions from it, and had enough money to buy their own building (which still remains as Troma Headquarters). Troma then turned out a stream of “sexy” comedies–i.e., Waitress! (1981), The First Turn-On!! (1983), Stuck on You! (1982)–but there was a glut of “T&A” films on the market. Troma noticed that a lot of comedies were being made, and decided to make one, too, but much different than the rest. After reading an article that claimed horror movies were dead, Lloyd got the idea to combine both horror and comedy, and Troma came up with “Health Club Horror”–later retitled and released as The Toxic Avenger (1984), a monster hit that finally put Troma on the map.

Lloyd Kaufman and Troma have become icons in the cult-movie world, and Troma has distributed over 1000 films. Lloyd has continued his career as a director in addition to producing, and Troma has turned out such films as Monster in the Closet (1986), Class of Nuke ‘Em High (1986), Combat Shock (1984), Troma’s War (1988), and Fortress of Amerikkka (1989), and Poultrygeist: Night of the Chicken Dead (2006), which follows an army of undead chickens as they seek revenge on a fast food palace.