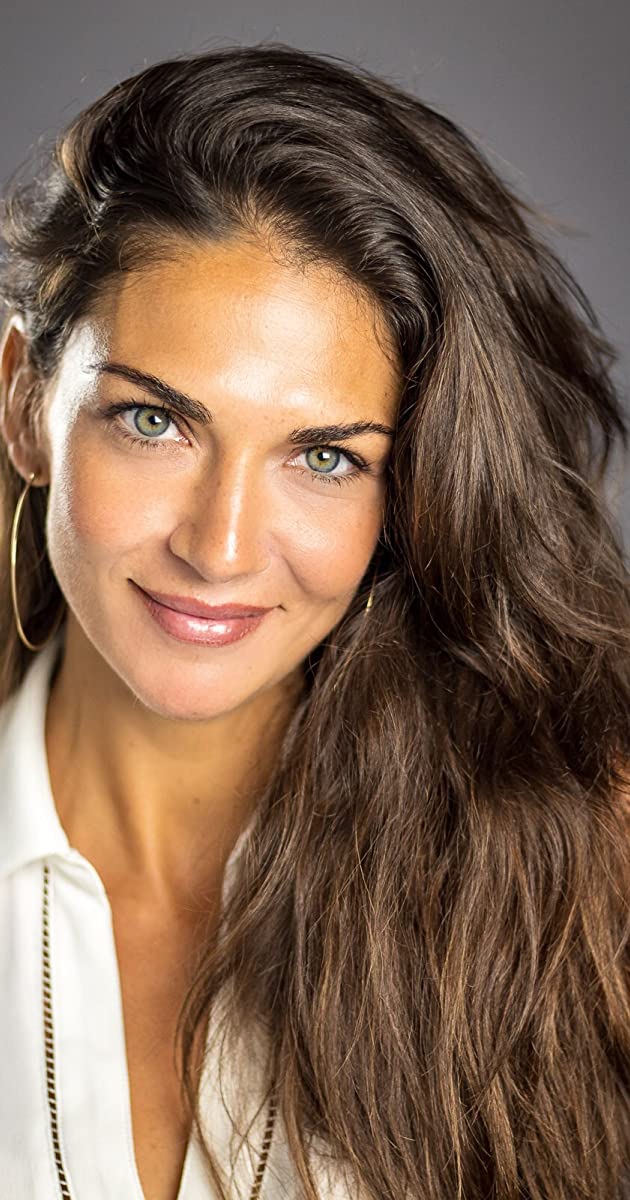 Lorena Bernal was born in San Miguel de Tucuman, Argentina. She grew up in Spain and in France, where she began her career at the age of 7. She started in fashion, parading in the best catwalks and advertising, working for well-known firms both Spanish and French. She began studying drama in San Sebastian, Spain, at the age of 11, which led her to make her first steps in the world of acting at an early age. At 17 she won the Miss Spain beauty and talent contest, from which begins a prolific national and international career in television and film. She has starred in several television series in Spain, which also found impact internationally, highlighting the Latin American market. Currently she lives between the United States and Spain, where she continues the development of her career and the UK, where she has been living for several years by her husband, professional soccer player Mikel Arteta.