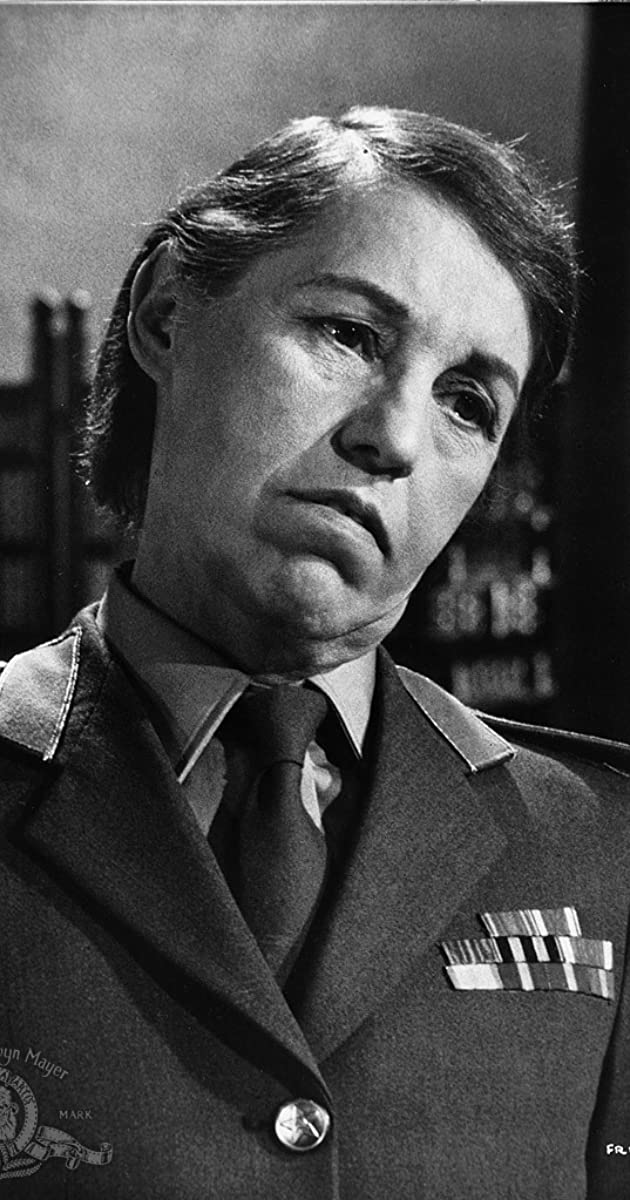 Lotte Lenya was a Tony Award-winning and Academy award-nominated actress and singer who is best remembered for her supporting role as Rosa Klebb in the classic Bond film From Russia with Love (1963).

She was born Karoline Wilhelmine Charlotte Blaumauer on October 18, 1898, in Vienna, Austria (at that time Austro-Hungarian Empire), into a working class family. Young Lenya was fond of dancing. In 1914 she moved to Zurich, Switzerland. There she began using her stage name, Lotte Lenya. In Swizerland she studied classical dance, singing and acting and made her stage debut at the Schauspielhaus. In 1921 she moved to Berlin and blended in the city’s cosmopolitan cultural milieu. In 1924 she met composer Kurt Weill, and they married in 1926. Lotte Lenya was the inspiration behind Weill’s most popular hit ‘Mack the Knife’. She performed in several productions of ‘The Threepenny Opera’, which became an important step in her acting career.

In 1933, with the rise of Nazism in Germany, Lotte Lenya escaped from the country. At the same time, being stressed by the circumstances of life, she divorced from Kurt Weil, to be reunited with him two years later. In 1935 both emigrated to the United States and remarried in 1937. After Kurt Weill’s death, she dedicated her efforts to keeping Weill’s music played in numerous productions worldwide. In 1957 she won a Tony award for her role as Jenny, performed in English, in a Broadway production of ‘The Threepenny Opera’.

Lotte Lenya shot to international fame with her portrayal of Contessa Magda Terbilli-Gozales, Vivien Leigh’s friend in The Roman Spring of Mrs. Stone (1961). The role brought Lenya an Academy Award nomination as Best Supporting Actress. She gained additional fame after she appeared as Rosa Klebb, former head of operations for SMERSH/KGB, and now a sadistic Spectre agent with poisonous knife in her shoe, in From Russia with Love (1963). She died of cancer on November 27, 1981, in New York. She is entombed with Kurt Weill in a mausoleum, in Mount Repose Cemetery, in Haverstraw, New York, USA.