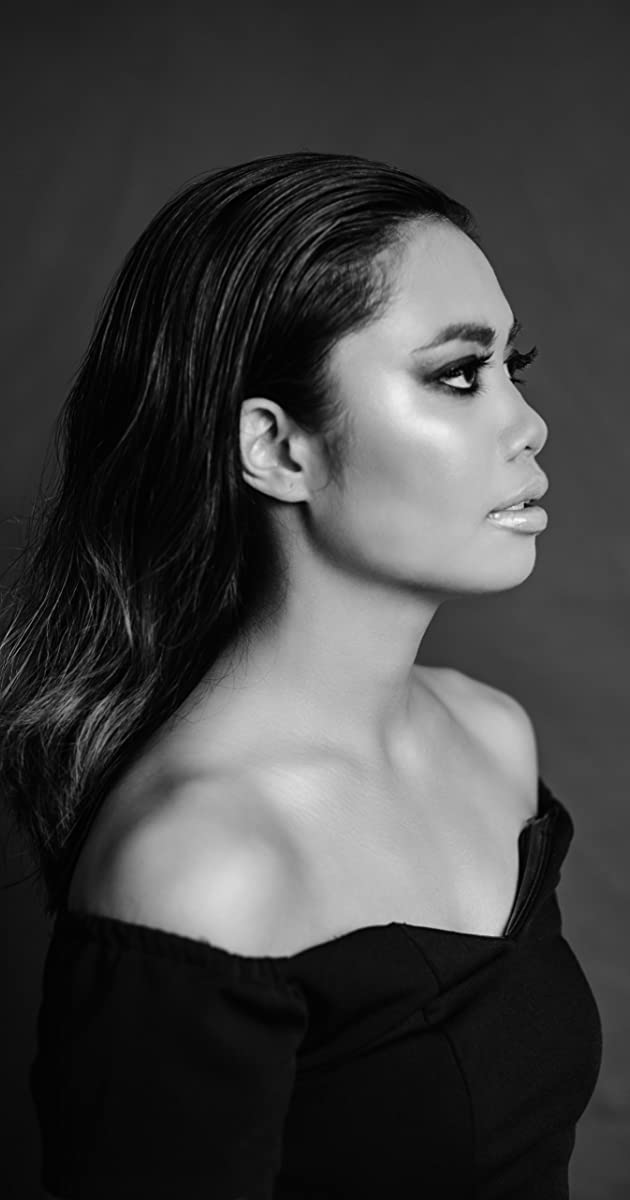 Louriza Tronco was born and raised in Winnipeg, Manitoba, Canada, she landed her very first professional theatre gig at the age of eight with Rainbow Stage’s production of “Joseph and the Amazing Technicolor Dreamcoat” as part of the children’s choir. From there she explored musical theatre and wanted to try film just to shake things up a bit; before you knew it, she fell in love with the craft. Juggling dance competitions, school plays and part-time jobs, she always made time to hit the books. At age 17 she graduated from high school and packed her bags to attend The Canadian College of Performing Arts in Victoria, British Columbia. Even with attending college six days a week, she pushed herself to commute from Victoria to Vancouver for auditions.

After the two-year program, she moved to Vancouver to pursue her career full-time. Louriza got her first break when she was cast in a guest appearance on The CW’s Cult (2013) in 2013. Her film credits include Disney Channel’s TV movie Zapped (2014), My Boyfriends’ Dogs (2014), My Life as a Dead Girl (2015) and the feature Night at the Museum: Secret of the Tomb (2014).