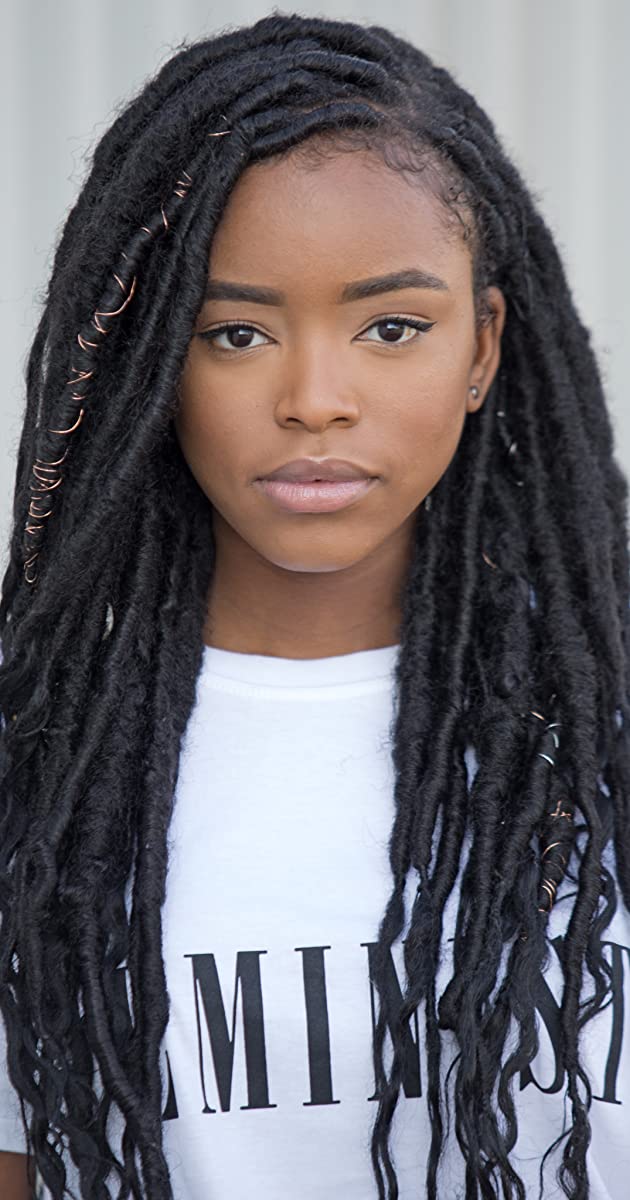 Lovie Simone was born on November 29,1998 in NY, New York. She was raised for the first 12 years of her life in The Bronx and now lives in Orange County NY with her Family which includes her twin sister, mom, dad, younger brother and sister and dog. Lovie started her career in 2009 when she was discovered by her manager at an acting school in NYC. Shortly after signing with her management She was booked for her first national commercial with JCPenny. Through the years of her career, Lovie has worked on voice overs, independent films, print ads and industrials. She is now on the show, Greenleaf (2016), which also includes Keith David, Lynn Whitfield and Oprah Winfrey.