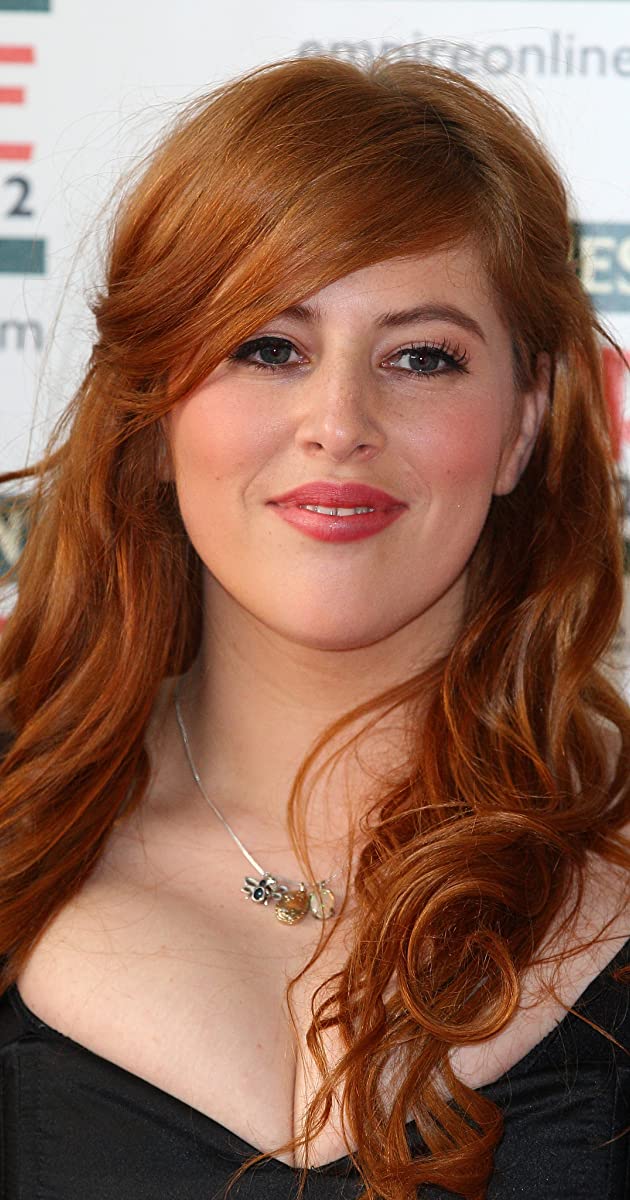 Lydia was born in Leicestershire on 9th October 1985, one of four children, her mother being an opera singer and her older brother Charlie (born 25.01.1981) also being an actor. Lydia went to school in Loughborough and at the Oakham School in Rutland before training in acting at the Oxford School of Drama, graduating in 2007. She worked in rep (‘Look Back in Anger’ at the Lichfield Garrick and in Shakespeare productions at the Half Moon in Herne Hill) and as a children’s entertainer.

Lydia’s major break occurred when she was cast in The Inbetweeners Movie (2011) in 2011, also appearing in its sequel, The Inbetweeners 2 (2014), three years later. On television she has been seen in comic roles, as the bossy slave Metella in the ancient Rome-set sitcom Plebs (2013) and as ditsy Bunny in Drifters (2013). In 2015 she appeared as Princess Penelope in the decidedly tongue-in-cheek series The Royals (2015) about a family of British monarchs. Away from acting, she is an honorary ambassador for the East Midlands Rainbows children’s hospice in her native Loughborough.