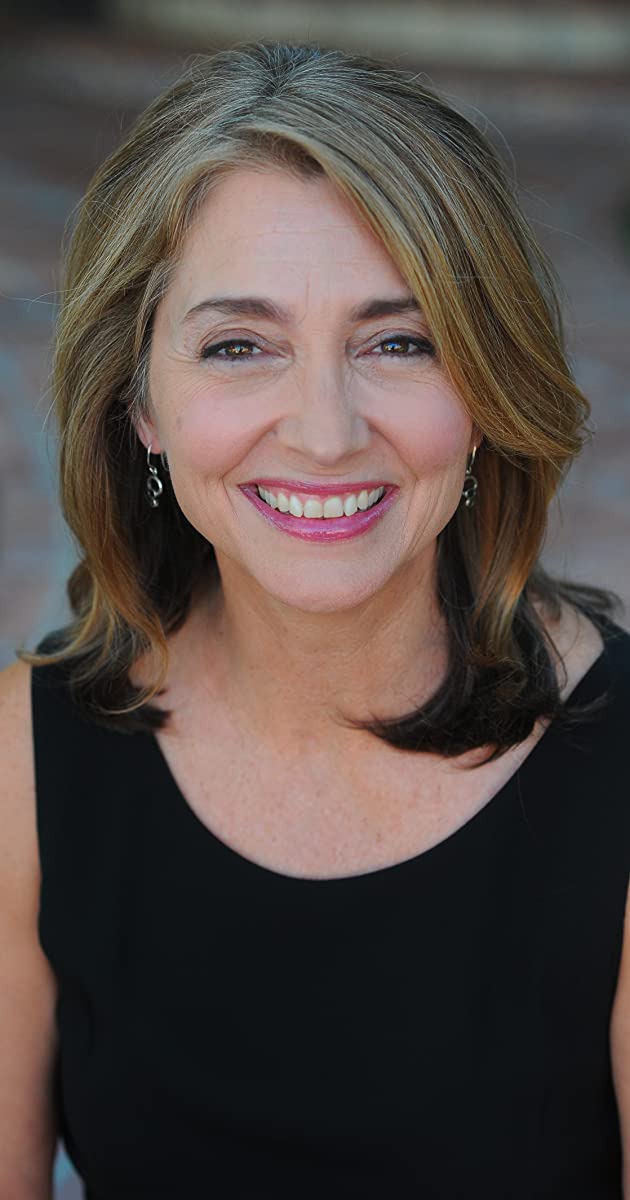 Lynn Clark is an American actress born in La Plata, Maryland, thirty miles south of Washington, D.C. She arrived in Los Angeles via Pittsburgh, after receiving her BFA in Drama from Carnegie Mellon University. Lynn has made numerous television and film appearances, most notably on Seinfeld, as one of Jerry’s love interests (and later girlfriend), and as a series regular in the critically-acclaimed CBS series, Grapevine, created by David Frankel. She maintained her theatre roots by establishing The Onstage Company with former Carnegie classmates and director/playwright, Mel Shapiro. In addition to acting, Lynn has been a member of Maggie Wheeler Golden Bridge Community Choir and works as a teaching artist for Center Theatre Group in downtown Los Angeles.