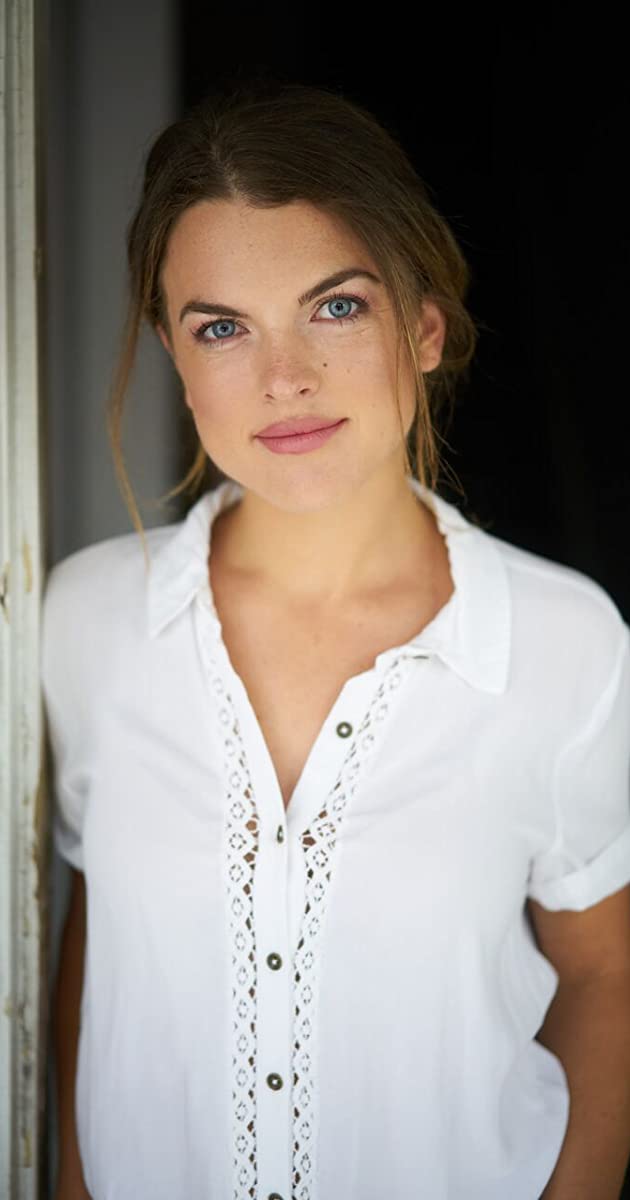 Madeline Leon is an actress known for the Netflix Original television series Ponysitters Club. She grew up in Port Credit, Ontario, where her love of acting was fostered by her mentors from an early age. After landing the role of Brigitta in The Sound of Music at the age of eleven, she became enthralled with theatre and film. She studied Spanish and International Development at Dalhousie University in Halifax, only to return to acting upon graduation. She currently lives in Toronto. Select film credits include “Modern Classic,” official selection at the 2017 Canadian Film Festival, and “A Witches’ Ball,” official selection of the 2017 Bentonville Film Festival.