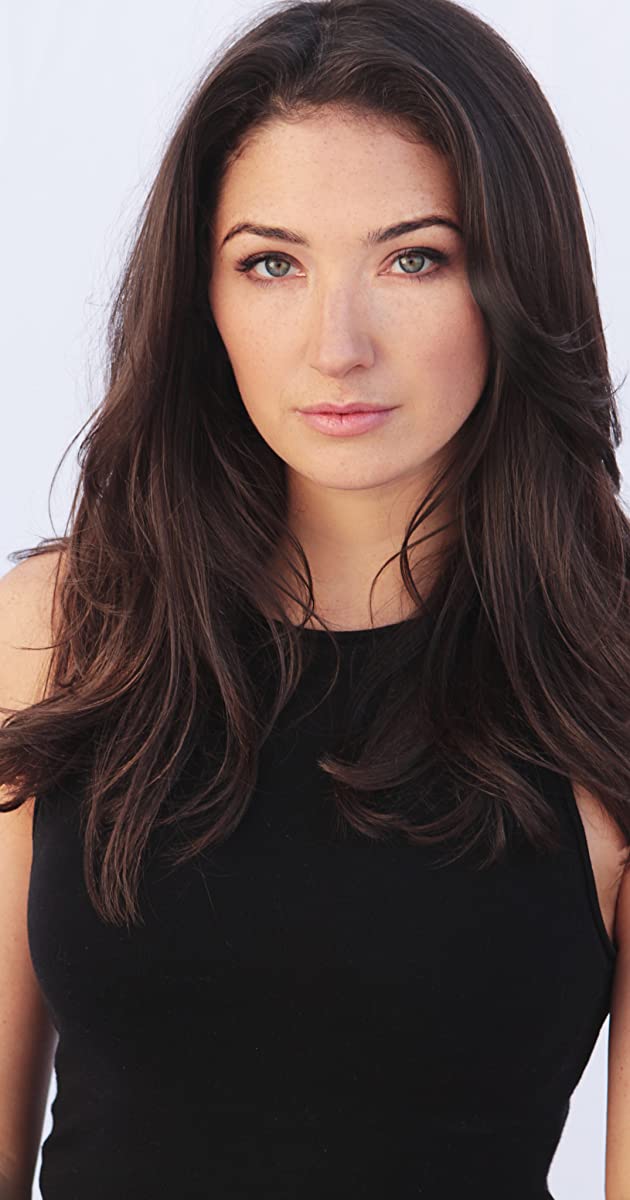 Madeline Whitby is an actress, comedian and writer. After attending Interlochen Arts Academy for high school, she moved to Los Angeles where she was scouted by Radio Disney to host the morning show, “Morgan and Maddy in the Morning.” She left Disney in 2015 after selling ‘Betch,’ a comedy series she co-creates, writes and stars in alongside her writing partner and best friend Monica Sherer. ‘Betch’ has produced six seasons for AwesomenessTV and can be seen on Hulu. She has also appeared on Facebook Watch’s ‘Real Bros of Simi Valley,’ Funny or Die’s ‘Like & Subscribe’, Netflix’s ‘Project MC2,’ YouTube Premium’s ‘Foursome,’ and others.