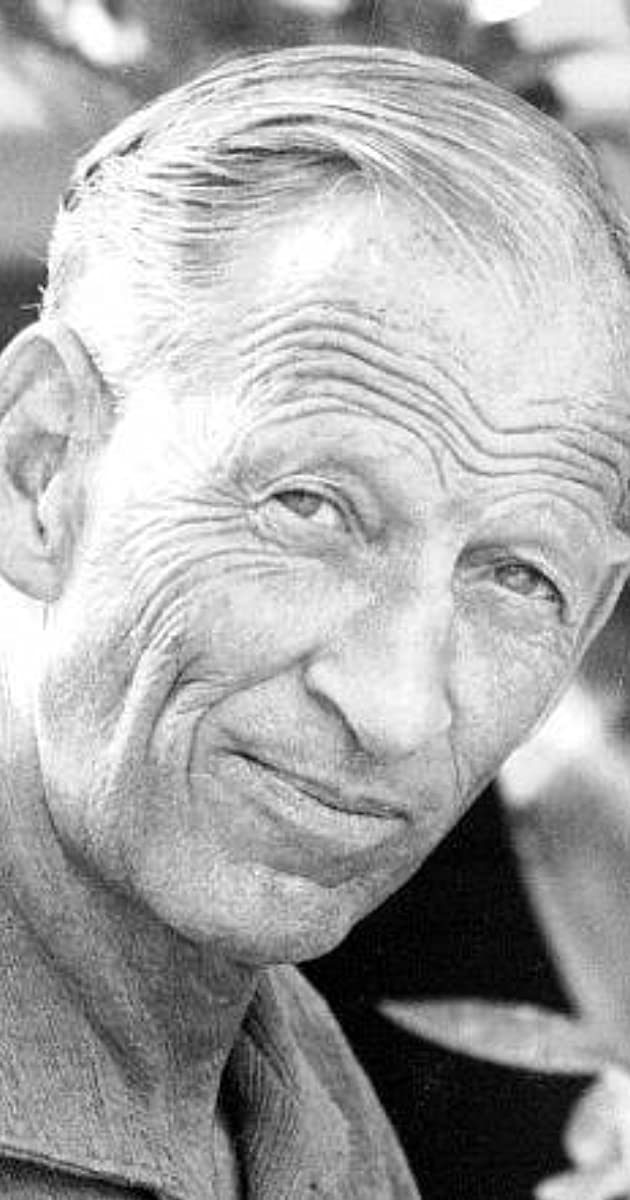 Philadelphia native Malcolm Atterbury was born into a wealthy family – his father was president of the Pennsylvania Railroad – but he himself had no desire to go into the family business. He had always wanted to be an actor, and to that end got himself a job managing a radio station. From there he went into vaudeville, then into stage work in both musicals and dramas, gaining a reputation as a solid and reliable stage actor. He made his film debut in Dragnet (1954). Although he soon became a busy supporting actor in films, he still kept his hand in the theater world; he owned two theaters in upstate New York. A versatile actor, he could play anything from a priest to a senator to a hotel clerk to a gunfighter to a cranky, cantankerous old codger. His last film was Emperor of the North Pole (1973). He died in Beverly Hills of old age in 1992.