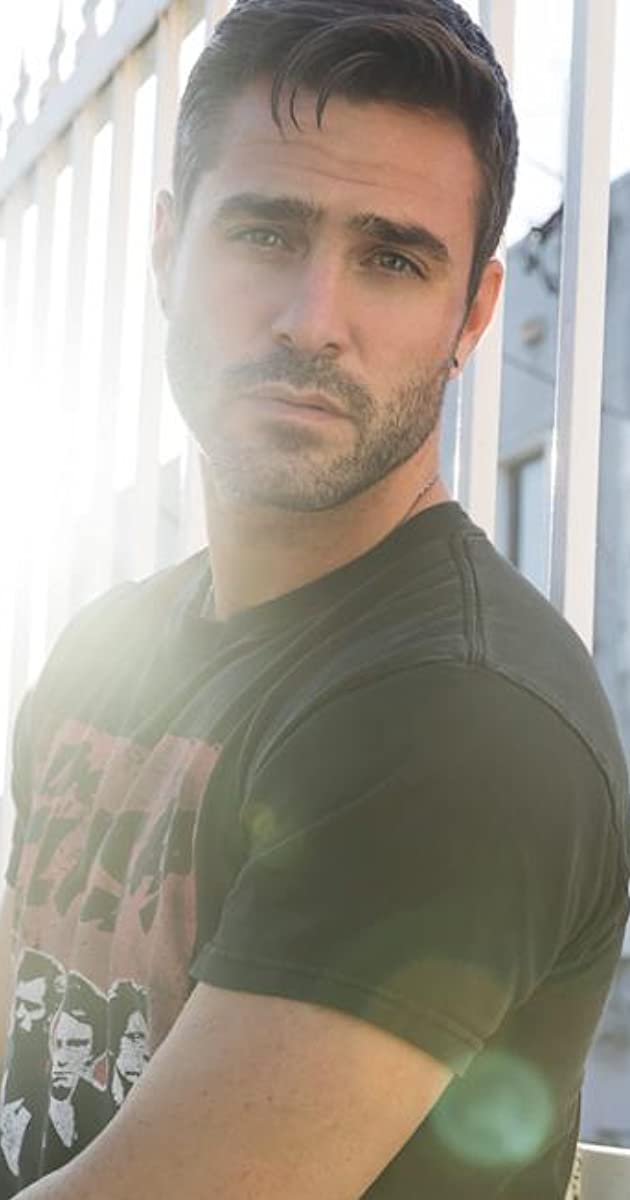 American actor, model and painter. Born Marco Dominic Dapper on July 9, 1983 in Hayward, California, is the youngest of two children (he has an older sister) Started acting as a child in plays and appeared in community theater productions after graduating high school. Raised and went to Catholic school. Worked as both an actor and a model. He has guest-starred in various television series including “The Client List,” “Mistresses,” “Dirty Sexy Money,” “90210,” and “Veronica Mars,” and has also appeared in national commercials for Absolut Vodka, United Airlines, Sears and XBox. As a model, Dapper has appeared in Men’s Health and in ads for Levi’s Jeans for the Asian market and along the way has landed several European modeling assignments. Arrived in Hollywood in 2003 and went right to work pursuing his passion of becoming a professional actor where acting training includes Doug Warhit, Lesly Kahn, Beverly Hills Playhouse and with Chick Vennera. Was first discovered by NBC scouts and wasted no time moving forward and in 2006, after appearing on Meet My Folks, landed the first film role in the independent feature Eating Out 2: Sloppy Seconds. To his surprise, Marco developed a huge fan base from that experience, which is apparent as he travels the country promoting the recent release of the film on DVD (he appears in the cover art). He studied Martial Arts for over 10 years and has a black belt in Tae-Kwon-Do. Prior to getting the role, in addition to acting, Dapper worked for UPS warehouse, as a fitness trainer, and he sold shoes at a sporting goods store. He still has his day job as a waiter. Joined the cast of The Young and the restless on CBS in April, 2012. He plays the role of fun loving troublemaker Carmine Basco. In his spare time, Dapper enjoys going to the gym, painting, and playing video games, loves to cook and he’s also into music, listens to Rock, Reggae and Rap. Most recently has exhibited his own artwork of acrylic paintings in a show art in Hollywood.