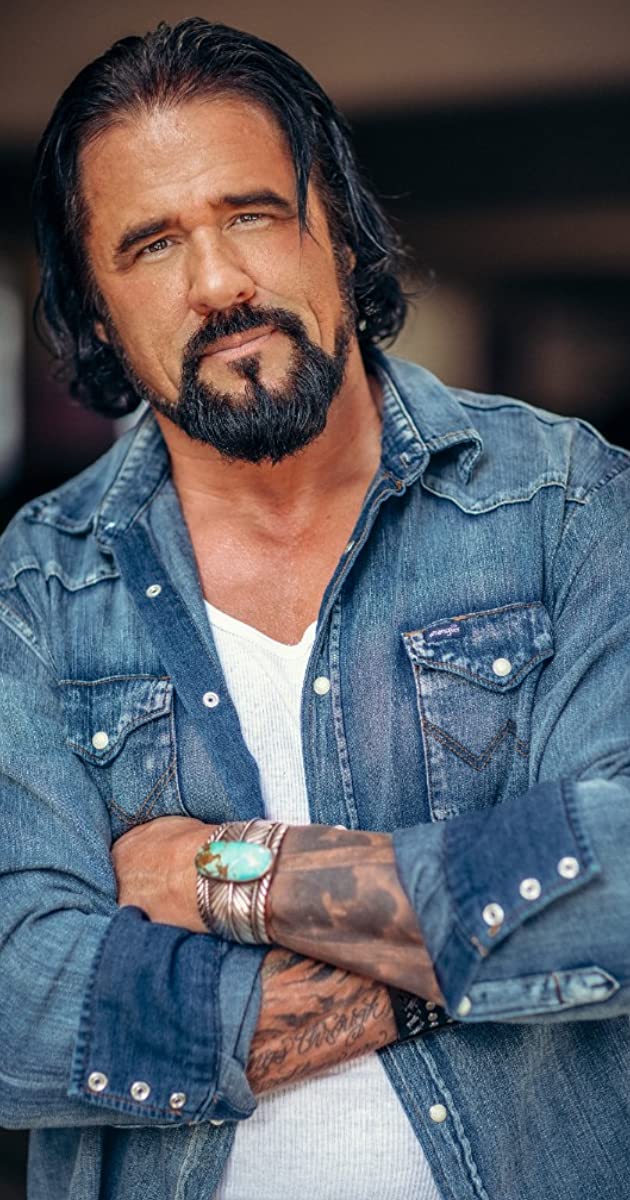 In his off-duty hours from working full time in law enforcement, Marcus LaVoi found himself on film and TV sets as a security guard. An on-camera career launched when he was asked to be a stand-in and background actor. LaVoi landed recurring roles on The Young and the Restless, Days of Our Lives, and Power Rangers Time Force. The former deputy sheriff and Marine also earned Television credits on CSI: Miami, Six Feet Under, Shark (alongside James Woods), and Gone to name a few.

LaVoi’s 14 years with the San Diego Sheriff’s Department and his experience as a maximum-security prison officer for the California Department of Corrections made his role as a bodyguard in Academy Award-winning director Steven Soderbergh’s Behind the Candelabra a natural fit. With an expert-level command of a wide range of firearms, including handguns, assault and sniper rifles, and a certified side-handle Baton, LaVoi has worked with Hollywood’s top stunt coordinators. He has also put to work his experience as a weaponless self-defense instructor by helping choreograph hand-to-hand combat and tactical fight scenes.

Although he often plays tough guys-like his supporting role in 2018’s Den of Thieves-LaVoi’s tenderhearted nature gives him a genuine love of people. Born and raised on the White Earth Indian reservation in Minnesota, he is most proud of his work with the Christian-based Eastern Sky Theater Company. He is also an active fundraiser for the Children’s Hospital of Los Angeles.

LaVoi is looking forward to his series regular role on a new show coming in 2019!