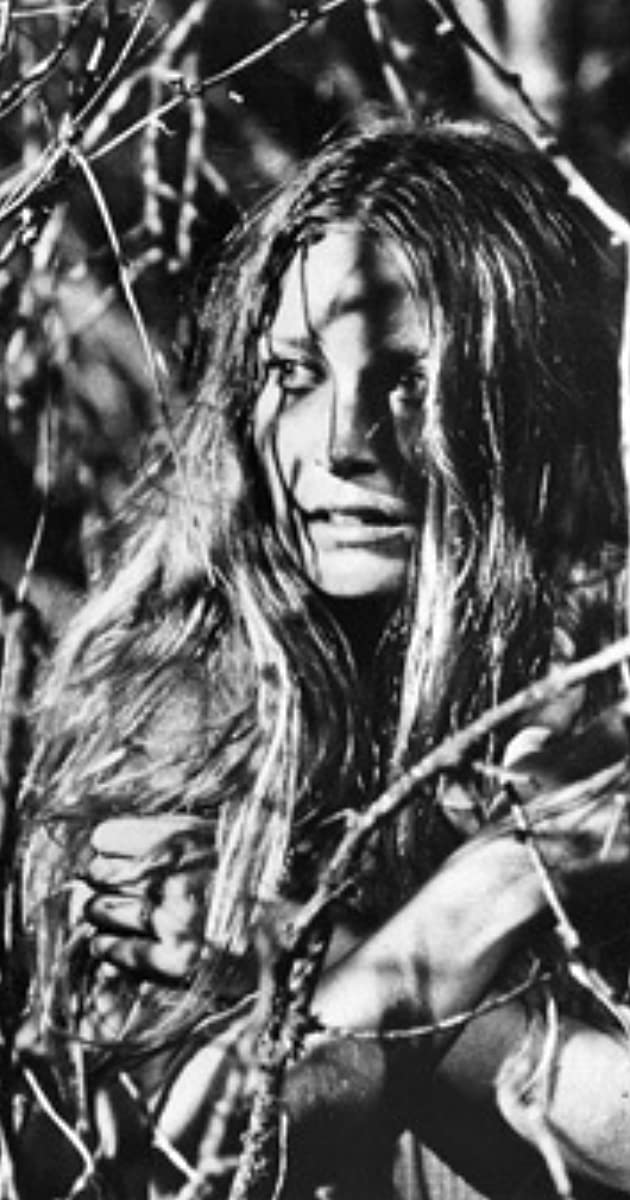 Marilyn Burns was born Mary Lynn Ann Burns on May 7, 1949 in Erie, Pennsylvania, and raised in Houston, Texas. She attended the University of Texas at Austin where she graduated with a Bachelor’s degree in Drama. Marilyn was one of the original scream queens, remembered primarily for her role in The Texas Chain Saw Massacre (1974). She played Sally Hardesty, a teenager who travels with her brother and some friends to the cemetery where her grandfather was buried to investigate reports of grave vandalism, and then encounters an insane, murderous family, including the chainsaw-wielding Leatherface.

Her follow-up appearance was in Death Trap (1976), where she played a vacationer who unwittingly stumbles upon a hotel managed by a maniac who feeds his guests to his crocodile. Marilyn earned her scream queen status by starring in other horror movies; Kiss Daddy Goodbye (1981) and Future-Kill (1985). She appeared in the television miniseries Helter Skelter (1976) about the real-life trial of Charles Manson and his family. She played Linda Kasabian, a member of the Manson Family whose testimony helped lead to the convictions of the cult leader and many of his followers.

Marilyn had an uncredited cameo as Sally Hardesty in The Return of the Texas Chainsaw Massacre (1995), and made a cameo appearance as Verna Carlson in Texas Chainsaw 3D (2013). However, aside from these roles and occasional appearances at horror conventions, she lived a relatively quiet life out of the spotlight in the Houston area in her later years. Marilyn Burns died at age 65 in her sleep on August 5, 2014 and was found in her Houston, Texas home by family members, the cause was an apparent heart attack, although not specified.