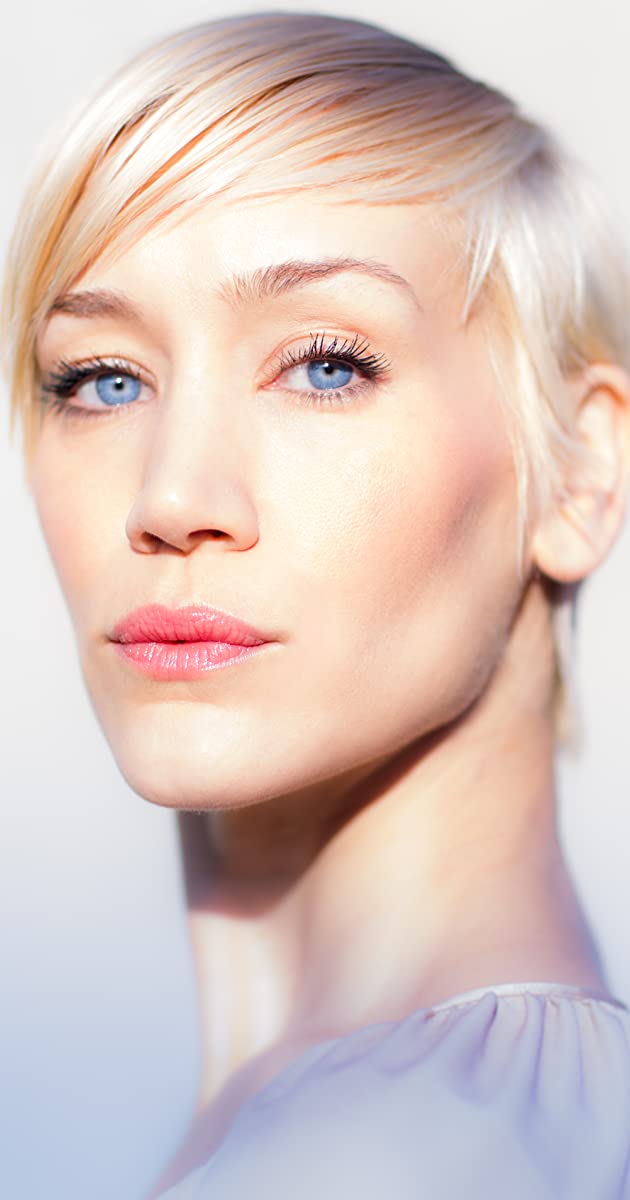 Marina Benedict is an American actress best known for her role in the Golden Globe nominated series Flesh and Bone as Toni Cannava; Prison Break: Resurrection as A & W; Gotham as Cherry; ER as Lois Landry; Torchwood: Miracle Day as Charlotte Wills; and Burn Notice as Colonel Oksana Zhirkov. Benedict was the lead singer in BMG’s pop group 5 NY that toured throughout Europe and received a Billboard Top 40 hit in Germany. Benedict attended the Cornish College of the Arts. Benedict became an instructor at the American Musical and Dramatic Academy in 2003.

Marina was born in Seattle, Washington. She is best known for her roles as Charlotte Wills in Torchwood (2006 – 2011), Flesh and Bone (2015) & Prison Break: Resurrection (2017). A winner of many awards for various performances, she is also an accomplished singer, dancer and stage actress. Marina went on to land the lead role in independent feature film “The Spirit”, before returning home to study at the Cornish College of the Arts’ dance department. Marina went on to appear in the 1999 TV show, Wasteland & from 2000-2001, she began gaining popularity for her role as Lola in the TV sitcom Nikki.