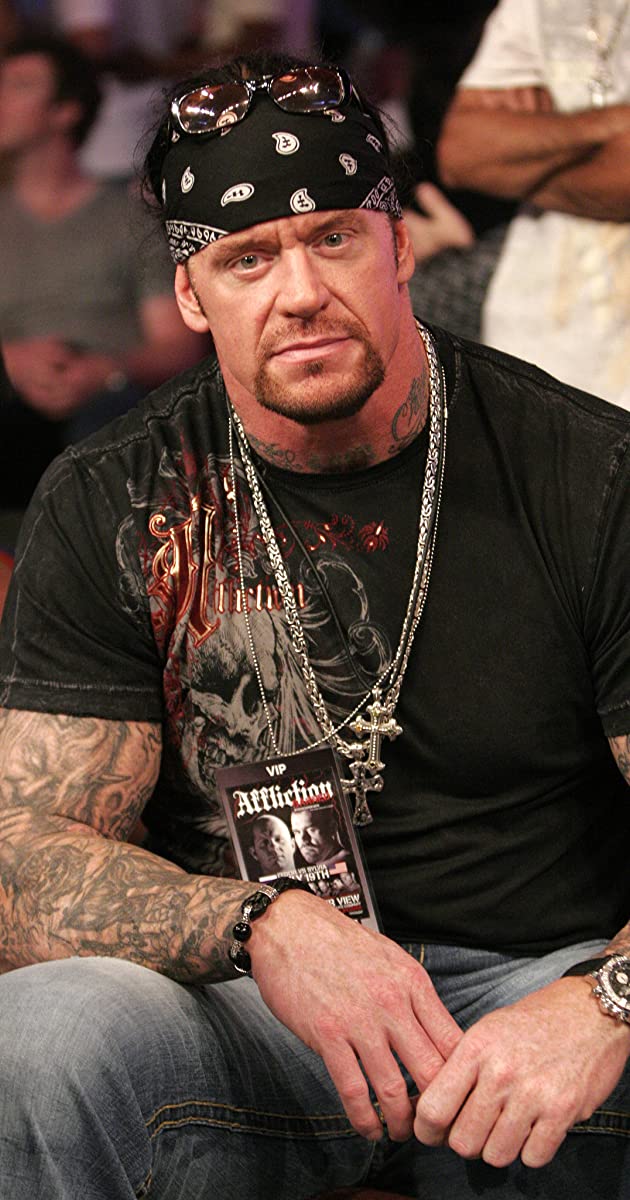 Born on March 24, 1965. Best known as “The Undertaker” from World Wrestling Entertainment. He first came to the WWF in 1990 as Ted DiBiase’s mystery partner at The Survivor Series (1990). At first, he was a heel, but later turned face, around WrestleMania VIII (1992). He has held the WWF World Title on four separate occasions, first at the Survivor Series (1991) (dubbed “Hulk Hogan’s Gravest Challenge”), from then champion, Hulk Hogan. Hogan won the title back shortly thereafter, only to be stripped of the title due to the circumstances by which he won the match. Undertaker next won the title at WrestleMania 13 (1997) from Sycho Sid. Taker defeated Stone Cold Steve Austin to win his third WWF Title at WWF Over the Edge (1999). His fourth and final WWE title reign was won at WWE Judgment Day (2002), coming full circle, by defeating Hulk Hogan once again.