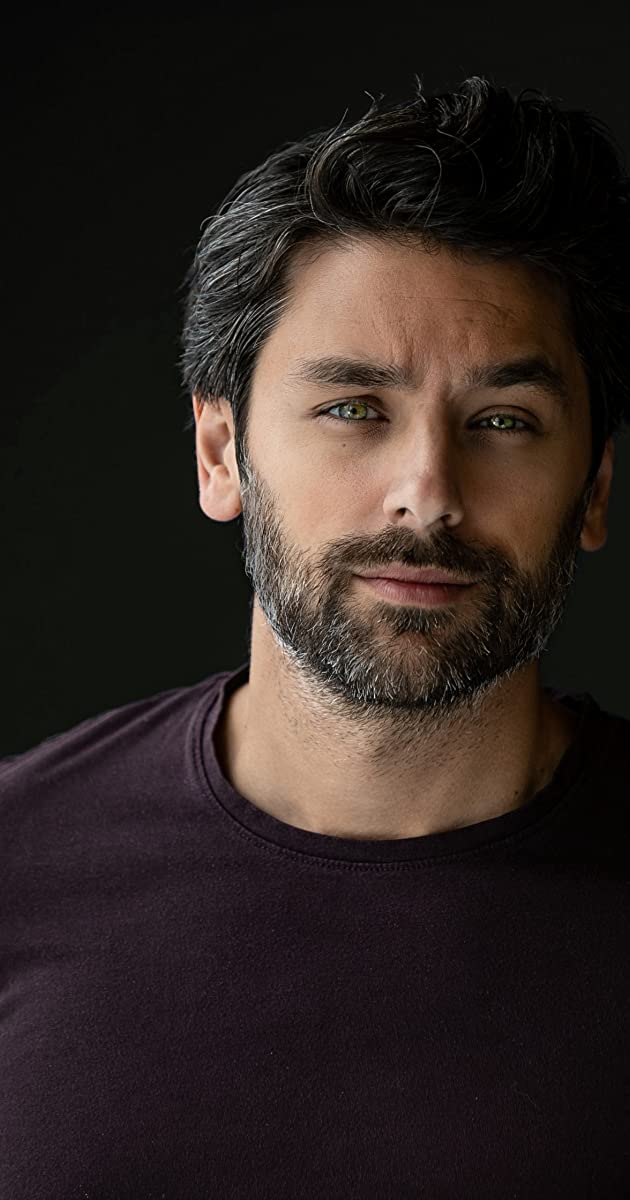 Raised in Montreal, this mixed Lebanese Canadian tri-lingual actor’s first foray into the world of acting was a background stint on a Juliette Lewis movie.

His desire to immerse himself in the industry grew and his ethnically ambiguous strength afforded him the ability to play a myriad of archetypes – from good to bad and those piercing green eyes command attention when he’s on the screen, big or small.

After having success in a number of network TV shows in Vancouver for the CW, Mark booked the series regular role of Sergio Balleseros in SyFy network’s Helix which filmed in Montreal, Canada. After the show’s exciting 2 season run, Mark moved on to recur and star in various successful shows like Private Eyes, Reign, Slasher and found films for Syfy and Netflix along the way.

He and his partner are raising their daughter in Montreal.