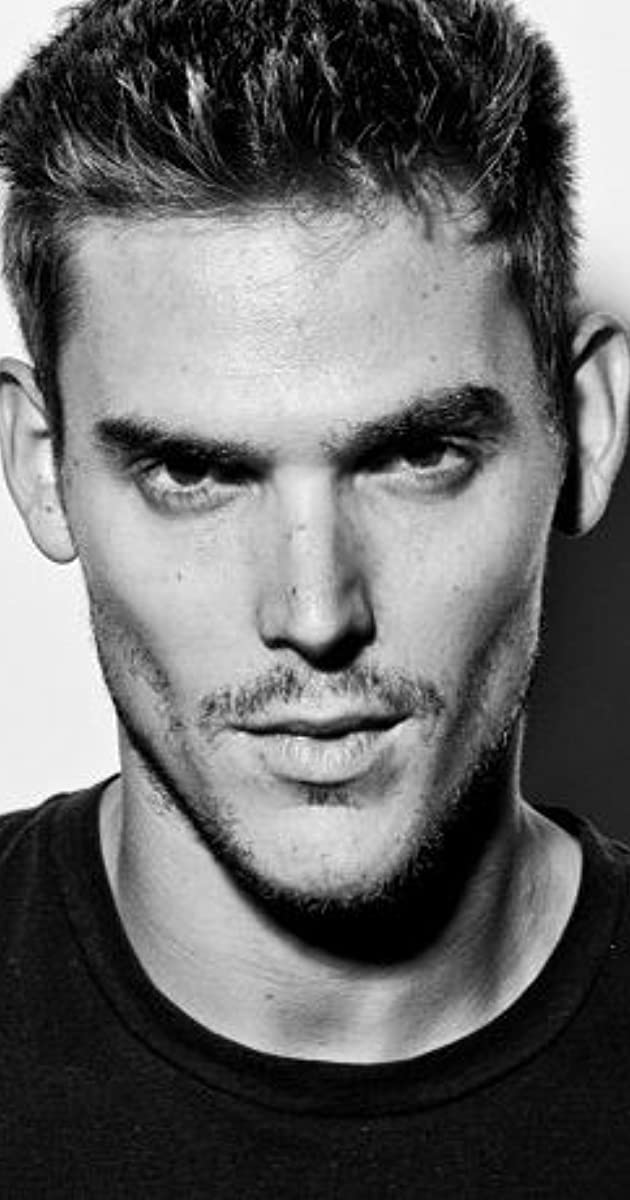 Raised in Arizona, Mark Grossman discovered an interest in acting at an early age performing in a school rendition of ‘Beauty & the Beast’. Playing ‘the Beast’ was an exhilarating experience and introduced Mark to the creative arts. Soon after graduating high school he pursued a career as a professional actor . After booking a few local indies, Mark made the move to Los Angeles. He quickly secured representation, continued training and hit the audition circuit. In a short time, Mark has landed over a dozen lead and supporting roles in movies-for-television and independent features. Best known for dramatic roles, he recently showcased his comedic skills in the coming-of-age feature, ‘Get Big’. Most recently Mark was seen in a recurring role on Freeform’s ‘Famous in Love’ and now joins the cast of ‘Young & the Restless’ playing Adam Newman.