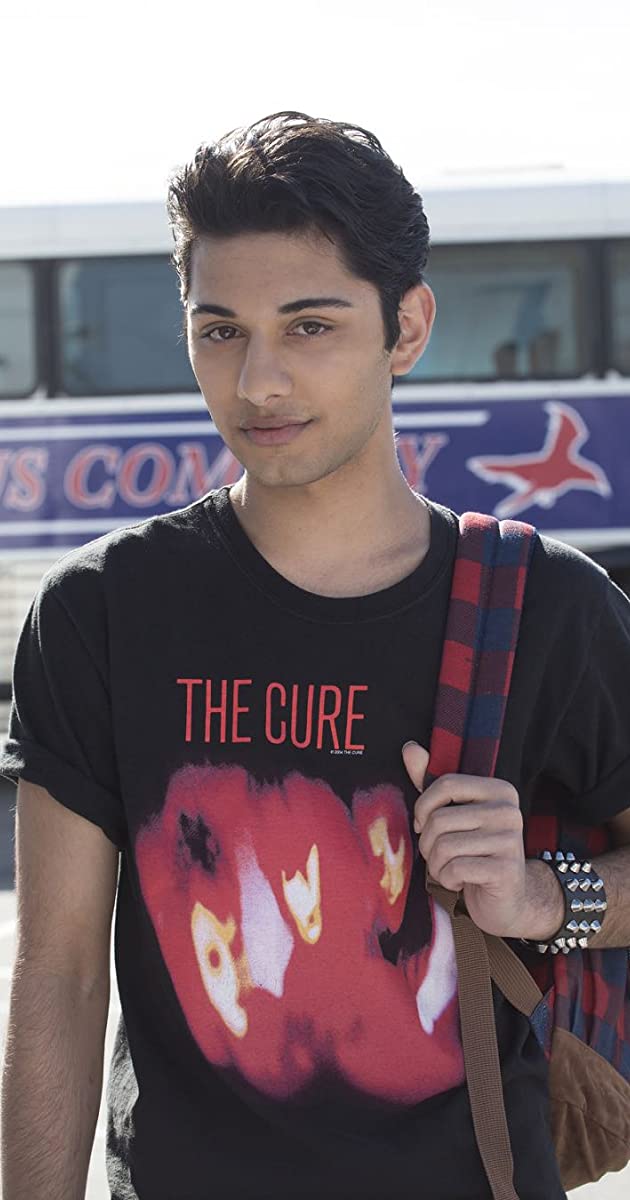 Mark Indelicato is best known for his pivotal role as ‘Justin Suarez’ in the hit ABC series “Ugly Betty.” He was most recently seen in Gregg Araki’s film “White Bird in a Blizzard,” co-starring opposite Gabourey Sidibe and Shailene Woodley.

After his four seasons on “Ugly Betty,” Indelicato decided to take a break from acting to study International Relations and Gender Studies at NYU Gallatin and has been living in New York City for the last four years. During his time at NYU, Indelicato’s studies led him to a semester-long internship at the Clinton Global Initiative.