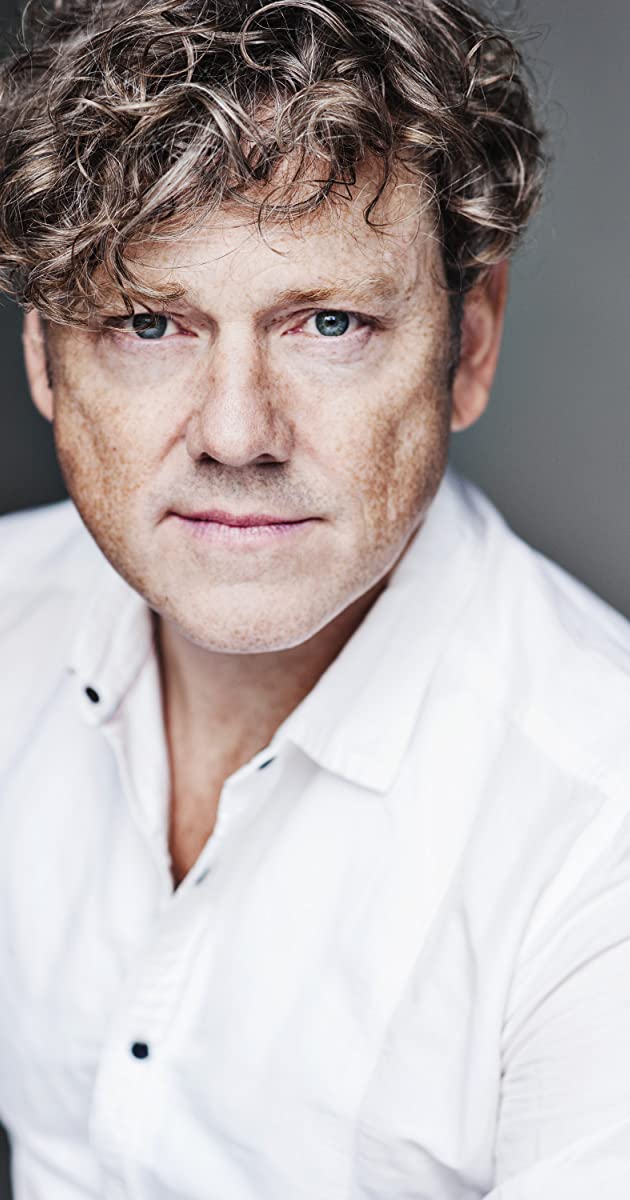 Mark wanted to be an actor after watching Steve McQueen movies as a child. While still at school he attended Oldham Theatre Workshop where he formed the Damned Busters and worked clubs, pubs and did street theatre to earn his Equity card. After a small part in a film ‘Number One’ Mark was cast as Ian on the BBC’s much loved Seaview. Working mostly for Yorkshire television, Granada and BBC Manchester, Mark kept very busy for the next few years. With some theatre under his belt as well as commercials, noticeably as the door to door salesman in the award-winning Harp Lager campaign, he got the part of PC Phil Bellamy in ITV’s Heartbeat. Mark made this character one of Britain’s most-loved policemen but after sixteen years thought it time to hang up his uniform.

Mark set up a production company to produce his first short film To the Sea Again (2006) which he also directed. The film went on to play many festivals and took Mark to Hollywood for the final of Moondance 2007.