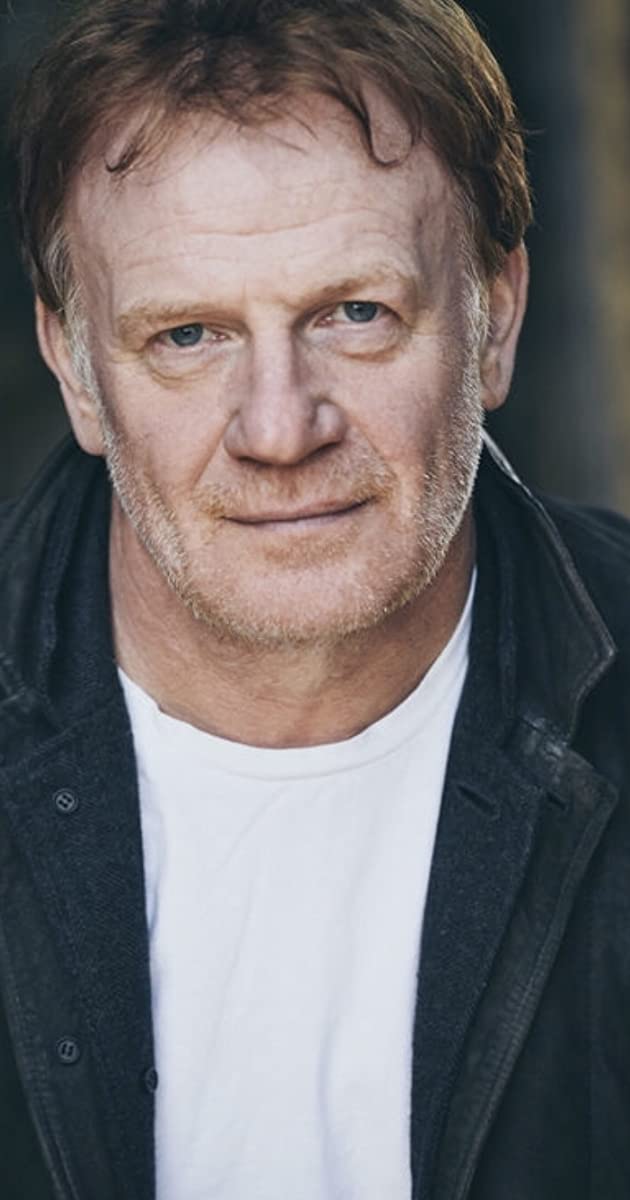 Mark Lewis Jones is a Welsh actor heavily trained on the theatrical stage. Jones trained at two acting institutions including the Clwyd Youth Theatre as a teenager and then also at the Royal Welsh College of Music & Drama. He found stage work in London with such theatrical shows as Royal Shakespeare Company, and at Shakespeare’s Globe Theatre. Mark made his initial start in films in 1985 and went on to work in many television movies and series. His extensive television work include appearances on 55 Degrees North (2004), Waking the Dead (2000) and the Hallmark production Jason and the Argonauts (2000). His film appearances have been tied to several notable, high-budget productions, starting with Master and Commander: The Far Side of the World (2003) in 2003, starring Russell Crowe. Mark then got a role in Wolfgang Petersen ‘s Troy (2004) starring Brad Pitt and Eric Bana. He later rejoined his cast mate Eric Bana in the historical drama The Other Boleyn Girl (2008). In 2010, Mark shared the big screen with is Master and Commander cast mate Russell Crowe in the 13th century adventure epic Robin Hood (2010). After 2010, Mark continued his work on the small screen, appearing throughout different series most notably on the medieval fantasy series Game of Thrones (2011) and has even lent his contribution in voice acting.