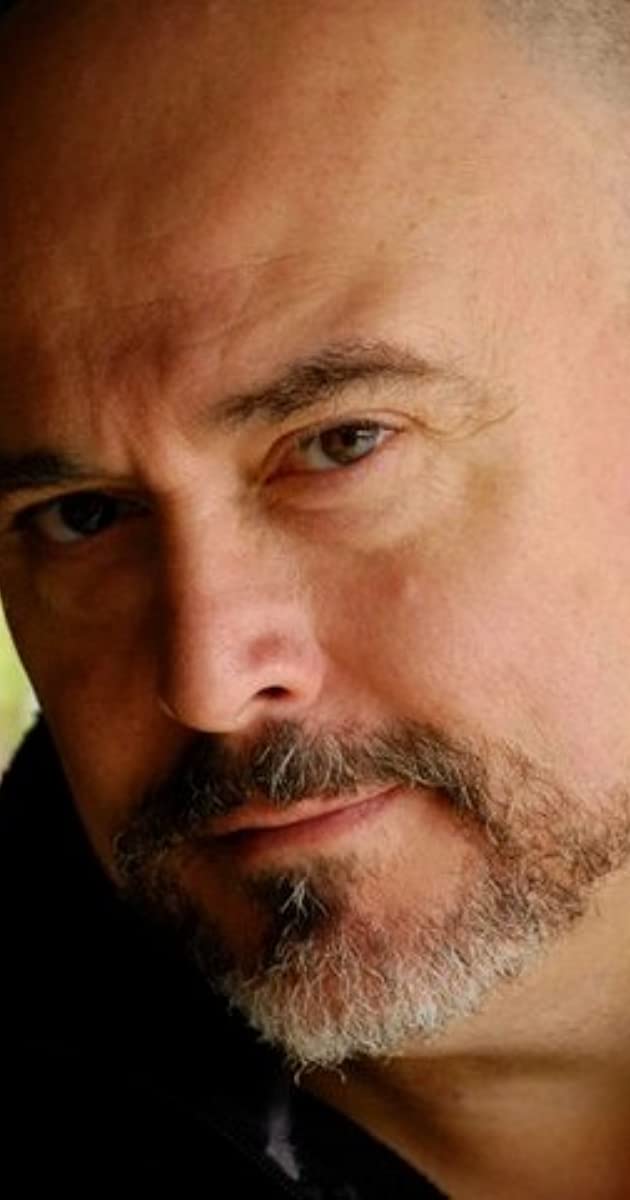 Mark Ryan has been combining his acting, singing, writing and Action Direction talents in an eclectic and successful international career ranging over 40 years.

He originated “Nasir” for the cult British TV series: “Robin Of Sherwood” and has appeared in dozens of films and television series both in the US and UK. Mark is also an accomplished author and has written for DC Comics and created “The Greenwood Tarot”for Harper Collins.

Mark also toured the US with original “Monty Python” member: Eric Idle, performing at Carnegie Hall and the Hollywood Bowl.

He was Swordmaster and Fight Director on “King Arthur” for Antoine Fuqua and trained Keira Knightley, Stellan Skarsgard and Clive Owen. He has appeared in such productions as “The Prestige” and “The Thirst” and has continued to work in theater and TV in the US, recently completing “SpecialOps: Delta” playing Col. Anderson Savage.

He began working on the 2007 film Transformers during filming as the on-set voice of several different robots. This work continued throughout filming and into editing, prior to the actual casting of voice-over talent. He was then cast as the voice of the character Bumblebee. Ryan also voices Ironhide and Hoist for the Activision video game based on the film.

During 2008 he wrote and produced a musical adaptation of “Wuthering Heights” starring Jenn Korbee, directing the video “Women” for the project. In the fall of 2008 the online publisher, ComicMix, began running “The Pilgrim” written by Ryan and drawn by legendary graphic artist Mike Grell.

He continued voice-work on “Transformers: Revenge Of The Fallen” into 2009, performing several characters and standing in for the robots during principal photography.

In May 2010, Ryan returned to work on Transformers: Dark of the Moon, once again as the onset voice of the Autobots. Work on this third Michael Bay Blockbuster continued at locations across the US and also at Kennedy Space Center – Cape Canaveral. The film was shot in 3D with post production voice-work carrying on into the spring of 2011 at Bay Films and Ryan contributed uncredited military lines and voices to the final cut of Transformers: Dark of the Moon. in 2014 he also voiced the alien bounty-hunter “Lockdown” for the 4th Transformers movie: “Age of Extinction”.

His biography; “Hold Fast” was written with John Matthews and published in 2015. “Hold Fast” includes chapters on “Black Sails” in which he played Quartermaster “Hal Gates” and “Transformers: The Last Knight” in which he voiced “Bulldog” and “Hot Rod” and appeared as a British Army SAS Officer.