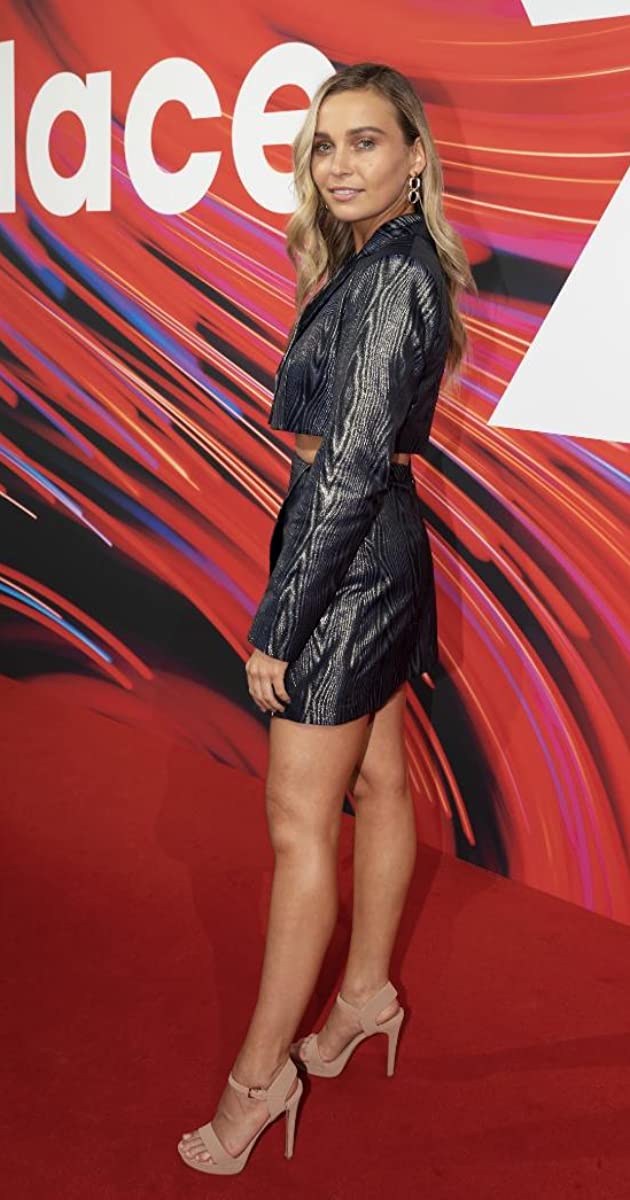 Marny made her professional debut at 11 years old in the lead role in the acclaimed ABC series ‘Mortified’, for which she was awarded an AFI for Best Young Actor (2005). Other leading roles include Conspiracy 365, A gURL’s wURLd and top rating The Saddle Club. Marny played the lead role of Amber Wells in Channel Nine’s new crime thriller Bite Club. She also had a guest role in Foxtel’s incredibly popular Wentworth Series 6 and Wanted Series 3. Marny has also had recurring roles in ABC’s ‘Janet King’, and Jane Campion’s ‘Top of the Lake: China Girl’, as well as a role in Nine’s ‘Underbelly Files: Chopper.’ Other credits include playing young Noelene Hogan in Seven’s miniseries ‘Hoges’ and appearances in Eddie Perfect’s ‘The Future is Expensive’ for the ABC, ‘Rush’ for Channel Ten and the short Golden Girl, directed by Grant Scicluna.