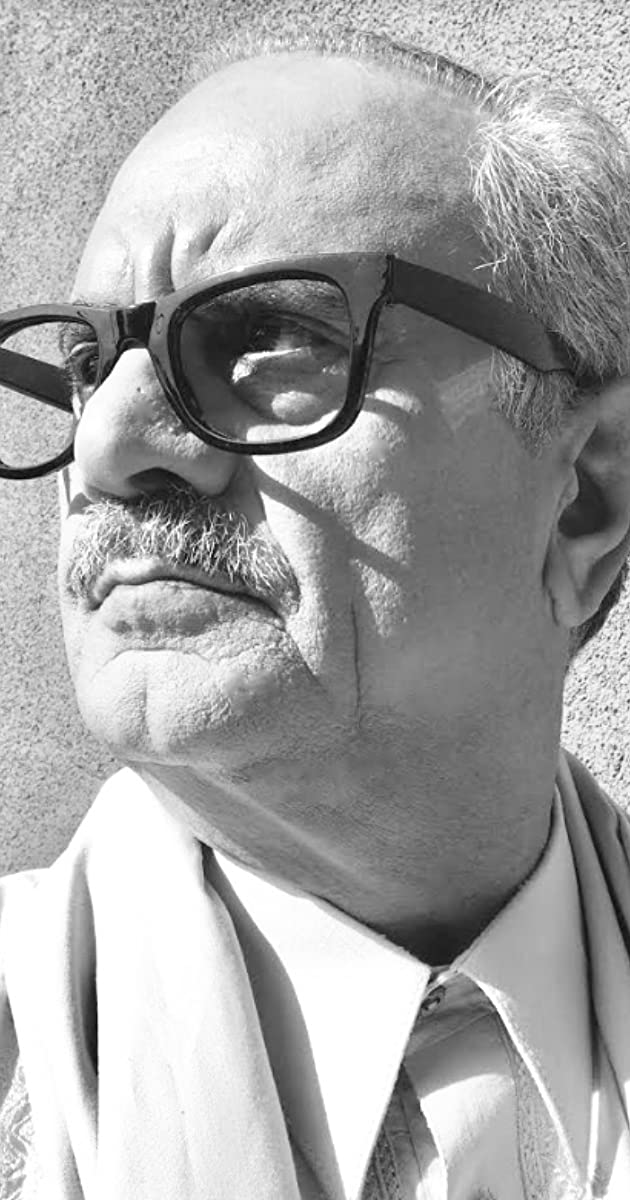 Marshall Manesh was born in Iran. He lost his father at an early age and was raised by his beloved mother, whom he feels he got his strength from to make it in show biz. He came to America in the mid “70s” and joined the Persian Theater Group and traveled extensively through out The United States, Canada and Europe for 8 years. His debut film was “True Lies” as Jamal Khaled, directed by James Cameron. Marshall has done more than 100 feature Films, Television projects and more than 40 commercials. He currently has a recurring roles on: Will & Grace as “Mr. Zamir”, “How I met your mother as “Ranjit”, Scrubs as “Dr. Akbar” he also was a series regular on Andy Barker P.I.