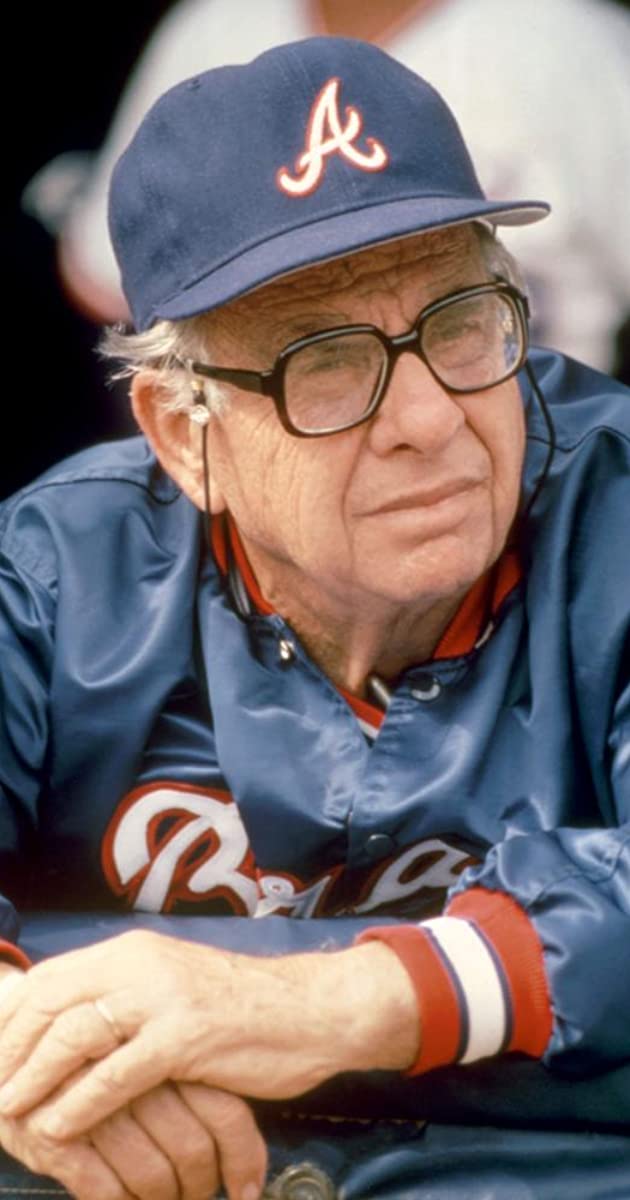 Martin Ritt, one of the best and most sensitive American filmmakers of all time, was a director, actor and playwright who worked in both film and theater. He was born in New York City. His films reflect, like almost none other, a profound and intimate humane vision of his characters.

He originally attended and played football for Elon College in North Carolina. The stark contrasts of the Depression-era South compared to his New York City upbringing instilled in him a passion for expressing the struggles of inequality, which is clearly present in the films he directed. After leaving St. John’s University, he found work with a theater group, and began acting in plays. His first performance was as Crown in “Porgy and Bess”. After his performance drew favorable reviews, Ritt concluded that he could “only be happy in the theater.” He then went to work with the Franklin D. Roosevelt administration’s New Deal agency the Works Progress Administration as a playwright for the Federal Theater Project, a government-funded theater support program. With work hard to find and the Depression in full effect, many WPA theater performers, directors and writers became heavily influenced by the radical left and Communism, and Ritt was no exception (years later he would state that he had never been a member of the Communist Party, although he considered himself a leftist and found common ground with some Marxist principles)

Ritt moved on from the WPA to the Theater of Arts, then to the Group Theater of New York City. It was at the Group Theater that he met Elia Kazan, then a director. Kazan cast Ritt as an understudy in his play “Golden Boy”. Ritt’s social consciousness and political views continued to mature during his time with the Group Theater, and would influence the social and political viewpoint that he would later express in his films (he would continue his association with Kazan for well over a decade, later assisting, and sometimes filling in for, his erstwhile mentor at The Actors Studio, eventually becoming one of the Studio’s few non-performing life members). During World War II Ritt served with the U.S. Army Air Forces and appeared as an actor in the Air Force’s Broadway play “Wiinged Victory” (also in the film version, Winged Victory (1944)). During the Broadway run of the play, Ritt directed a production of Sidney Kingsley’s play “Yellow Jack”, using actors from “Winged Victory” and rehearsing between midnight and 3 a.m. after “Winged Victory” performances. The play had a brief Broadway run and was performed again in Los Angeles when the “Winged Victory” troupe moved there to make the film version.

After working as a playwright with the Works Progress Administration, acting on stage and directing hundreds of plays, Ritt became a successful television director. In 1952 he was acting, directing and producing teleplays and television programs when he was caught up in what became known as the “Red Scare”, which was an attempt by ultra-conservatives in Congress to “root out” what they saw as Commuist influence in films and on Broadway, championed by Wisconsin Repubican Sen. Joseph McCarthy. Although not directly named by the committee conducting the investigation–The House Committee on Un-American Activities, aka HUAC–Ritt was mentioned in a right-wing newsletter called “Counterattack”, published by American Business Consultants, a group formed by three former FBI agents. “Counterattack” alleged that Ritt had helped Communist Party-affiliated locals of the New York-based Retail, Wholesale and Department Store Union stage their annual show. He was finally blacklisted by the television industry when a Syracuse grocer charged him with donating money to Communist China in 1951. Unable to work in the television industry, Ritt returned to the theater for several years.

By 1956 the “Red Scare” had begun to fade away, and Ritt turned to film directing. His first film as a director was Edge of the City (1957), an important film for Ritt and an opportunity to give voice to his experiences. Based on the story of a union dock worker who faced intimidation by a corrupt boss, the film is a virtual laundry list of themes influencing Ritt over the years: corruption, racism, intimidation of the individual by the group, defense of the individual against government oppression and, most notable, the redeeming quality of mercy and the value of shielding others from evil, including sacrificing one’s own reputation, career and even life if necessary. Ritt went on to direct 25 more films, including such classics as The Long, Hot Summer (1958), Hud (1963), The Great White Hope (1970), Norma Rae (1979) and Murphy’s Romance (1985).