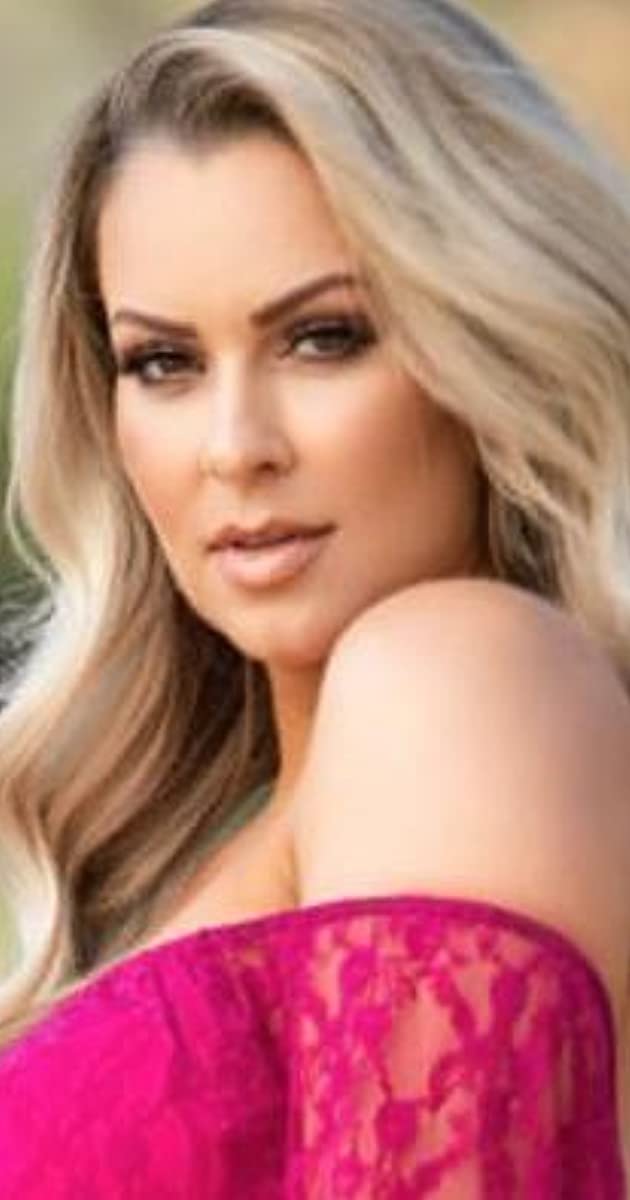 When the heads of the World Wresting Entertainment (WWE) industry began a search for the sport’s next “Diva” in 2006, they did not know what they had in store for them. Scouring the United States with camera crews in tow, the WWE set out with the Diva Search competition. Out of 20,000 girls they didn’t anticipate a beautiful, French speaking, fashion model to quickly become the sport’s femme fatale, earning almost instantaneous one-name fame usually reserved for pop singers. Nobody saw Maryse coming but she’s definitely here.

Maryse Ouellet was born January 21st in Montreal, Canada to a well known master chef and a compassionate nurse, but something in her genes destined her to become the planet’s toughest beauty. Growing up a tomboy in the province of Quebec, Maryse often competed and played with the boys. She excelled at sports and developed a passion for track and field. At age 15 she competed and won a mini marathon beating over 2000 adults and taking the honor of being the youngest winner in the history of the competition. Swimming was another passion, gaining her a position as a lifeguard at an aquatic park while still in high school, but it was then that her focus changed from sports to fashion. Maryse attended Collège Montmorency de Laval obtaining a degree in Business Administration.

Maryse began her modeling career as a beauty pageant contestant, winning Miss Hawaiian Tropic Canada in 2003 and finishing second at the International Finals of Miss Hawaiian Tropic 2004. The new turn in her career allowed her to travel and see the world. Maryse has modeled for Playboy being featured in 12 different playboy special editions, gracing the cover three times, her appearance in Playboy Vixens sold out in less then twenty four hours on the east coast. She has appeared in hundreds of magazines and newspapers throughout the world. Maryse was one of the most downloaded celebrities on www.playboy.com.

In 2006 with some encouragement from friends, Maryse decided to combine her love of modeling and sports and audition for WWE’s Diva Search. Standing at an impressive 5’8″ and holding a black belt in martial arts, the stunning blonde stood out amongst her counterparts. Maryse arrived in Los Angeles to audition for the show with a dream and no understanding of the English language. Although eliminated early in the 2006 Diva Search competition, Maryse left an impression on the producers and they recruited the Montreal native for intensive training in combat sports. Joining dozens of other WWE hopefuls Maryse trained with the best and brightest in the field of entertainment wrestling. In those two years she learned English and perfected her famous finishing moves known as the “French Kiss” and the “French TKO”. Often referred to as the “Sexiest of the Sexy” Maryse’s entrance into the world of WWE led her to her first WWE Divas Championship title reigning from 2008-2009. After defeating nine other female wrestlers Maryse was crowned the Diva Champion, the 2nd Diva ever to hold the title and the longest ever title holder. In 2009 Pro Wrestling Illustrated ranked Maryse #9 of the best 50 female singles wrestlers.

Maryse is the fastest rising WWE wrestler ever, obtaining a title in less than sixth months from her debut in competition. Maryse averages over five million downloads a month on wwe.com Maryse has made her mark from the music video to the video game having appeared in music videos for award winning artist Timbaland and The Hives as well as the Smackdown vs Raw video games. The world’s largest toy company, Mattel, has created three dolls in the likeness of Maryse. All of which have become fan favorites. Owner of House of Maryse, she will be launching her Jewelry collection in summer 2012. Currently residing in Los Angeles, Maryse travels around the world competing on WWE Raw, WWE Smackdown, WWE Nxt and WWE Superstars. The show has allowed her to also become involved with the American Troops performing in Afghanistan.