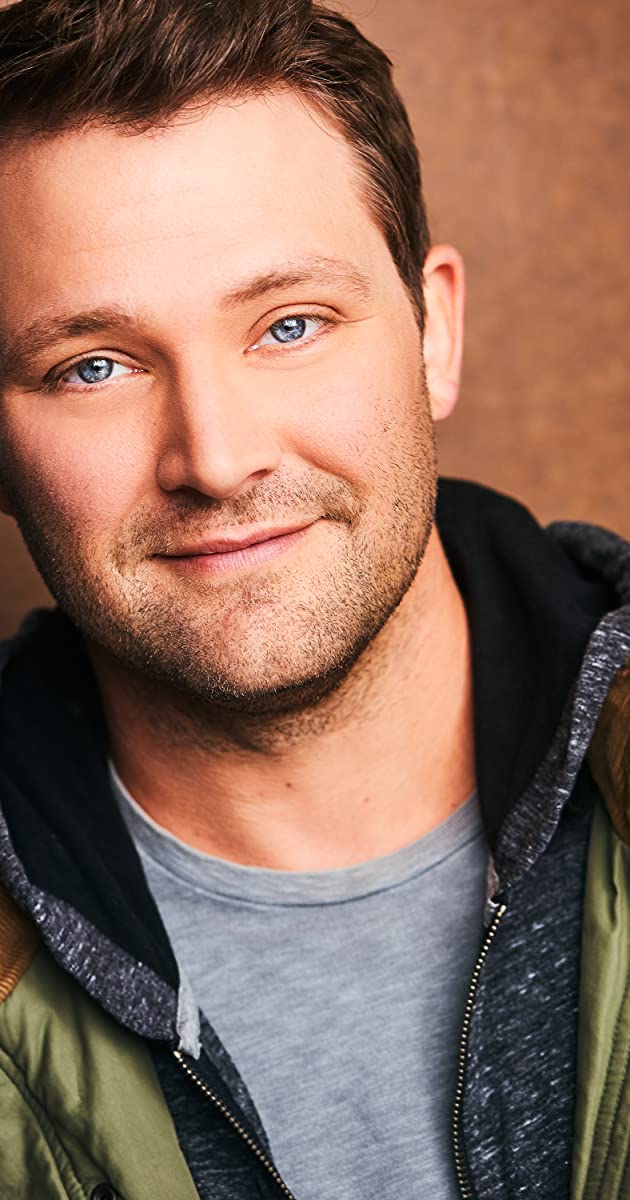 Matt grew up on a dairy farm. He competed in high school forensic tournaments and participated in school plays and community theatre. After high school, Matt went to DePaul University in Chicago where he earned a BFA in acting. Matt then moved to Los Angeles and began training in improv at UCB theatre. Matt has enjoyed a career in Film, TV, Commercials, Theatre, and Voice-Over. He enjoys camping, fishing, and getting outdoors. He lives with his family in Southern California.