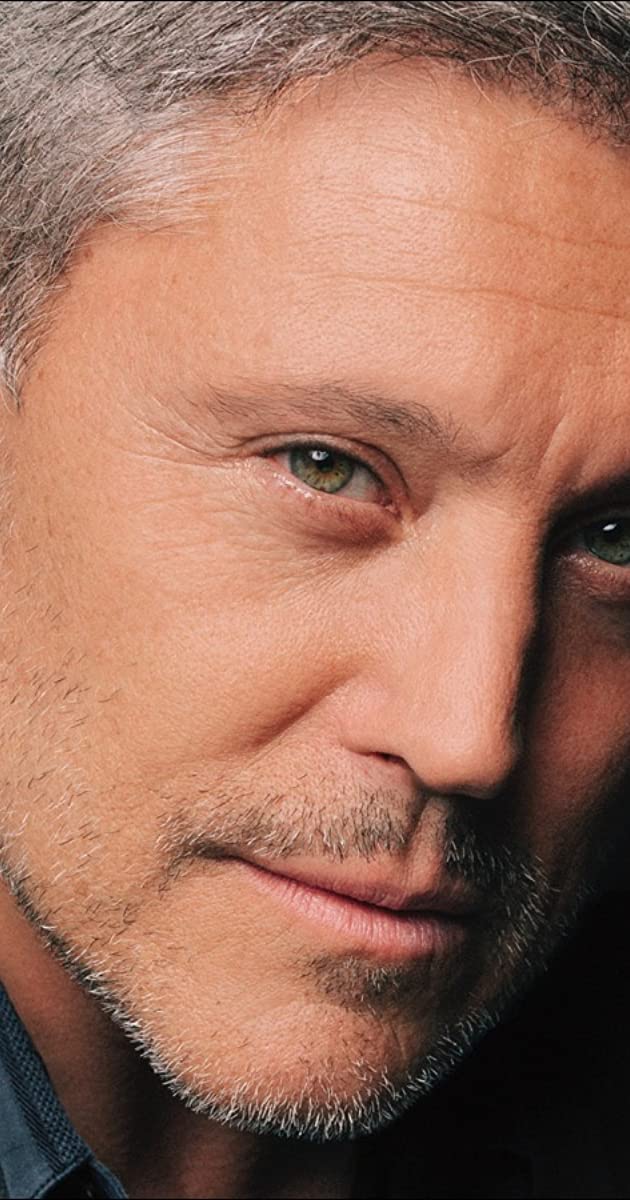 Max Ryan is a British actor with English, Irish and Polish origins. Ryan’s mother was originally a croupier and with his father became fine arts dealer who traveled across Europe and America for several years. During this time he and his elder brother were born though the family eventually settled back in England before his parents divorced when he was seven years old with his mother remarrying four years later. This marriage brought three female siblings, also older than Ryan, and eventually a younger half brother, Jack.

While attending school, Ryan was a gifted athlete, enjoying football and winning many sports events. Participation was particularly encouraged by his father, some of the fewer times when they were able to spend more time together before his father pursued endeavors elsewhere and contact became sporadic. Despite this, Ryan’s passion in sports soon led him to captain of the school football team and a weekend team which would lead him to a trial on an international level, though he also pursued motocross and motorcycle racing, gaining sponsorship and notable achievements in the highly competitive British championships before retiring in 1998.

After a successful career as a sportsman throughout Europe, Ryan moved back to London and enrolled in a day theatre class. Shortly afterwards he was asked to cast for a TV commercial and with the success of that he began working as a professional actor.