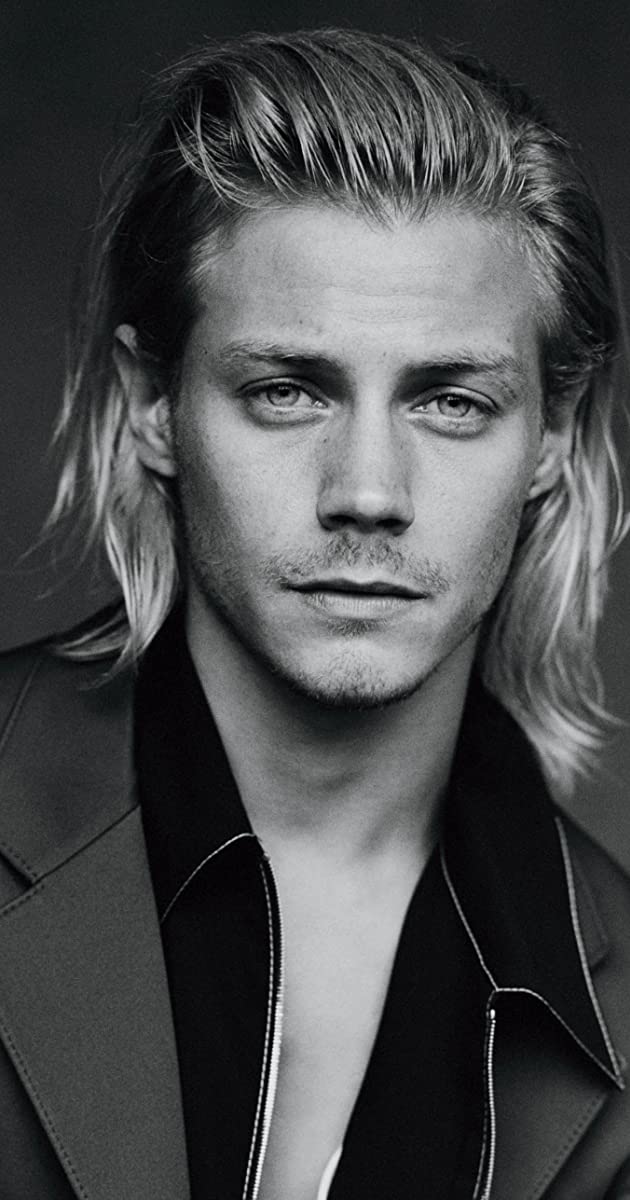 McCaul is best known for his roles in A24 / Film4’s “American Honey” from Oscar winning director Andrea Arnold – which won the Jury Prize at the Cannes Film Festival in 2016; and Fox Searchlight’s “Patti Cake$” which premiered at Cannes in 2017.

Recent reviews: “Lombardi is magnetic and hypnotic” – Metro; “wiry, hungry intensity… without overplaying it or pandering to audience sympathy” – Hollywood Reporter; “Lombardi is able to convey that complexity in a thrillingly physical and non-theatrical performance” – The Playlist; NYT Critic’s Pick – “Characters like this one can be infuriating. But Mr. Lombardi imbues Keith with an ordinary likability” – New York Times.