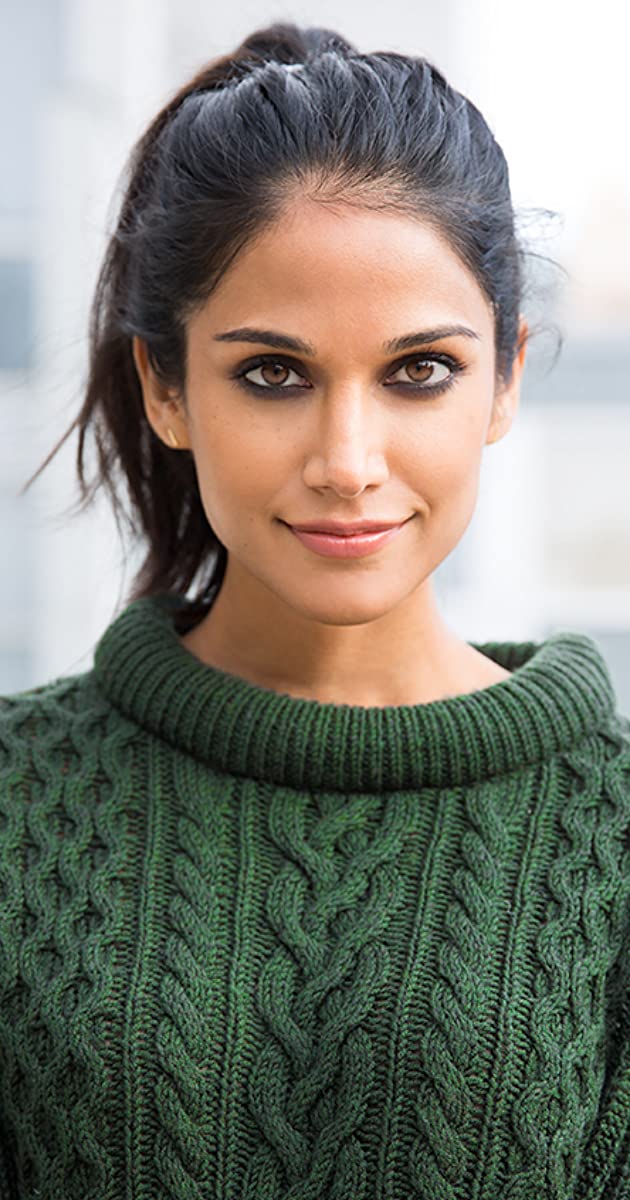 Melanie is an actress and producer passionate about bringing more empathy to this world through her work. In line with that mission, she uses her platforms both on-screen and behind the camera to share powerful and diverse stories about women and minorities. She is best known for her work as Malaya Pineda on CBS’s Code Black.

Born in Illinois, Melanie graduated from Stanford University with a degree in Mechanical Engineering while studying improvisational comedy on the side.

Post-graduation, she landed a high-profile corporate job, which she eventually quit to pursue her childhood dream of acting. She quickly landed a series of television roles including guest appearances on Rules of Engagement, Parenthood, and Nashville and large recurring roles on Netflix’s Brown Nation and HBO’s The Brink.

From 2015 to 2017, she played the series regular role of Dr. Malaya Pineda on the CBS medical drama Code Black.

In 2018, Melanie also became a producer for several different projects and shows. One of her projects, with South Asian women in the forefront, is in development with HBO.

Melanie is the co-founder of the not-for-profit Hospital for Hope India, which provides health care services to under-served villagers in rural India. She also holds a 2nd-degree black belt in Karate and is a trained pianist.