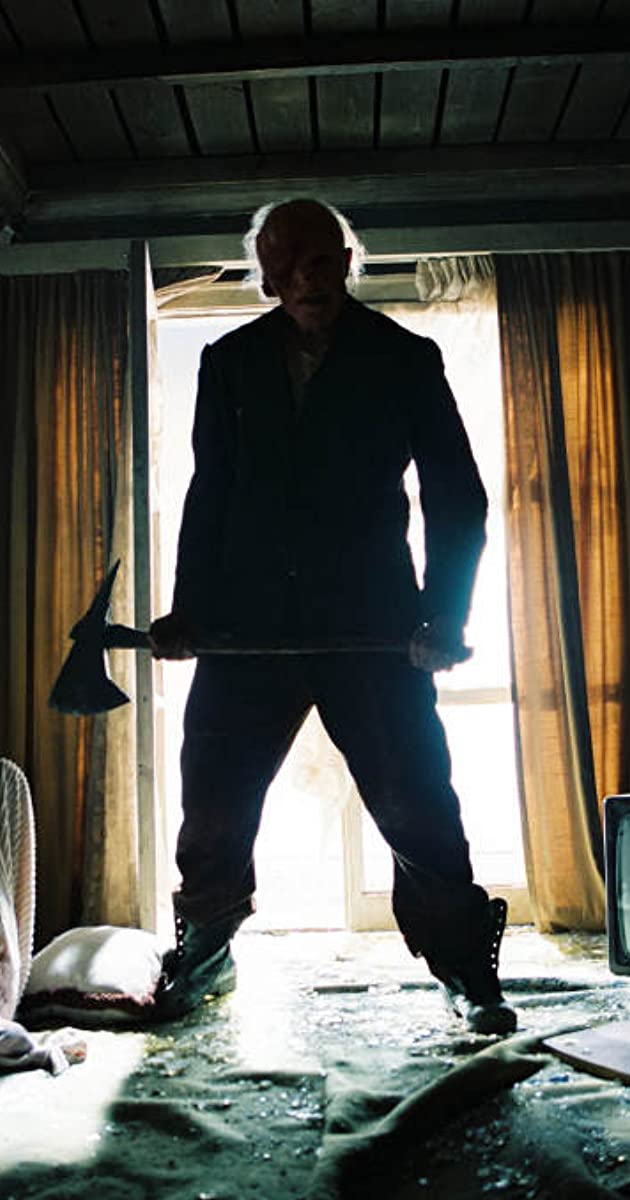 Michael Bailey Smith grew up as an Air Force brat, traveling the world, and he graduated from high school in Tehran, Iran. He later served in the renowned 82nd Airborne Division as a paratrooper. He attended college at Eastern Michigan University, where his athletic talents earned him a spot as a free agent with the Dallas Cowboys. After a career-ending knee injury, he moved to San Diego and became a competitive bodybuilder. Michael stumbled upon acting when he accompanied a friend to an audition for A Nightmare on Elm Street: The Dream Child (1989). Michael landed the role of Super Freddy and the rest is history. The “acting bug” bit Michael, and he hasn’t stopped since.