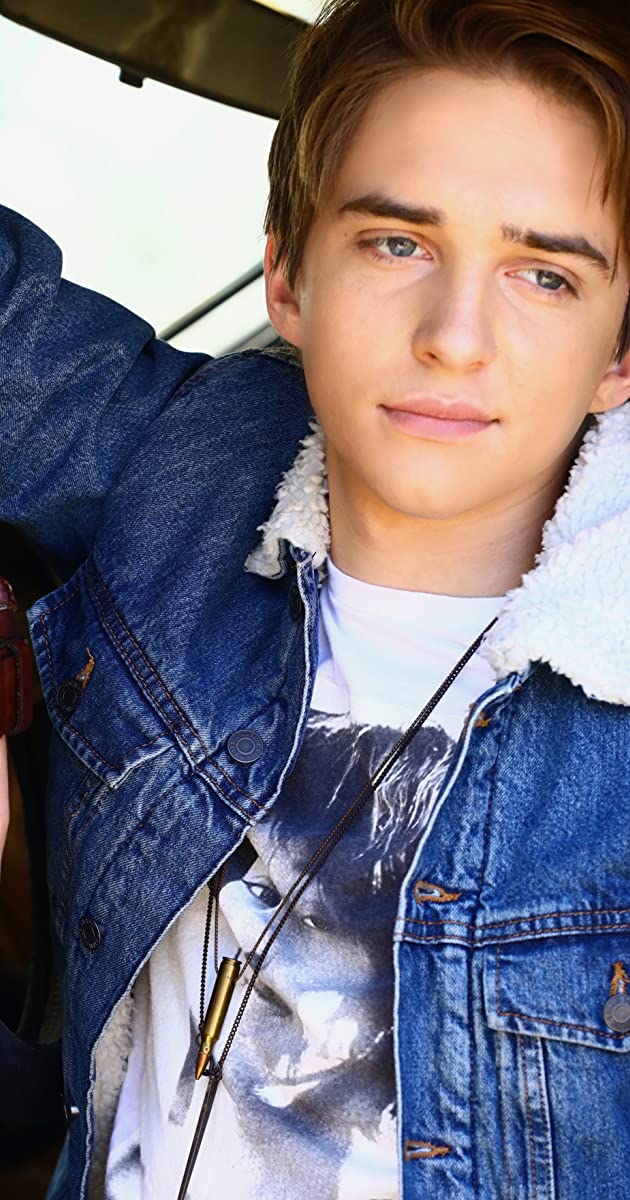 Once Michael Campion discovered acting at his local community theater at the age of 6 yrs old, he was hooked on every aspect of acting. He is always happiest when he is performing. He was thrilled to work on the new Fuller House (2016) as “Jackson Fuller”. He previously worked on Christmas Trade (2015), with Billy Baldwin (aka William Baldwin) and Denise Richards. He also starred in the feature films, Robo-Dog (2015) and Robo-Dog: Airborne (2017), and has been featured in numerous Local and National commercials. Michael also loves the theater and has performed with Magic Curtain Productions in “The Wizard of Oz”, “Annie” and “The Little Mermaid”, just to name a few. When he isn’t working on sharpening his acting skills, he enjoys performing magic at the world renowned “Magic Castle” in Hollywood Ca. as one of the newest Junior members. He also enjoys video games, foosball and hanging with friends. Michaels lives in Florida, with his parents, where he also loves visiting the local Theme Parks.