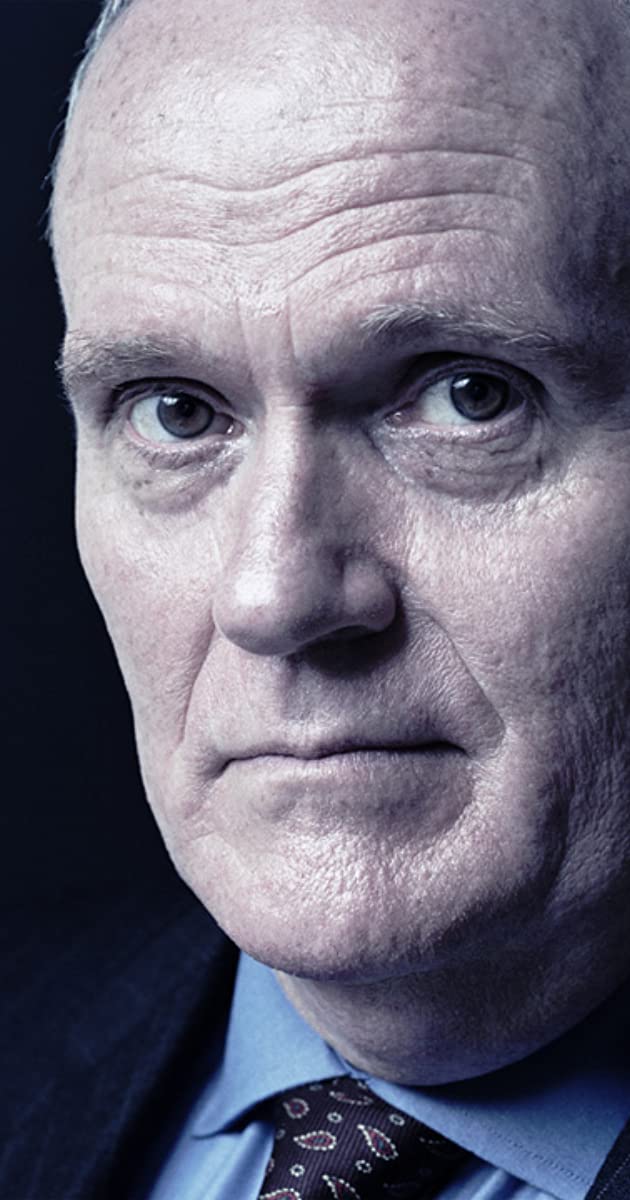 Born in Arizona, he is of British/American descent;living extensively in both the USA and the UK. He trained as an actor at The London Academy of Music and Dramatic Art. He spent the first eleven years of his professional career in the theatre in Britain. He was a member of the Royal Shakespeare Company from 1972 to 1975. He played the leading man (Donald) in the musical, ‘Irene’, at London’s Adelphi Theatre in 1978. He appeared in the London productions of The Curse Of The Starving Class (Royal Court Theatre), The Red Devil Battery Sign (Phoenix Theatre) and numerous English Repertory Theatres. His film and television work has been primarily in the USA. In 2009 he was awarded the Distinguished Alumnus Award by the College of Fine Arts, University of Utah, Salt Lake City, Utah. Michael Ensign is a member of the Academy of Motion Picture Arts and Sciences.