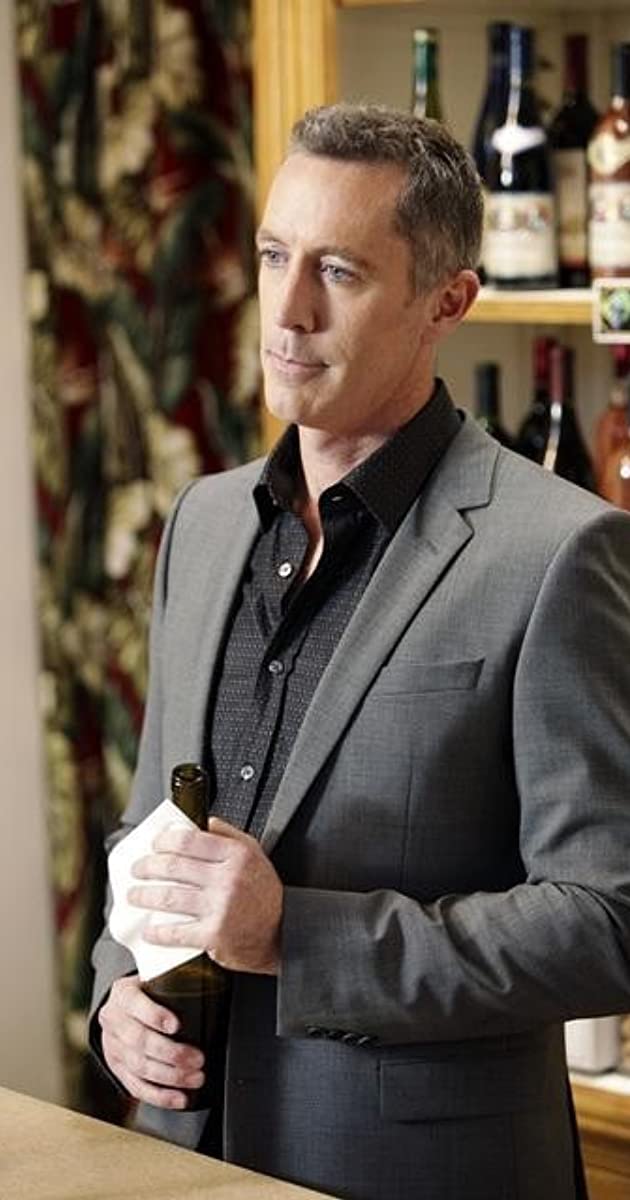 Michael McDonald was born and raised in Fullerton, Orange County, California. He graduated from USC with a degree in Business and became a loan officer at a bank in Los Angeles. A friend took him to see a sketch comedy/improv show at L.A.’s famous Groundling Theater, and everything changed for him. McDonald quit his job as a banker, enrolled in the Groundling’s Improv Program, and became a member of the troupe from 1992 to 1997. His first professional writing and acting jobs came from Concorde Pictures, Roger Corman’s infamous low-budget movie studio.

Starting as an extra, McDonald landed small roles in many B-movies of the early 1990s, and he gradually earned bigger roles as well as eventually writing and directing some films. After numerous small roles in various television sitcoms in the mid-1990s, McDonald obtained a starring role on MADtv (1995).