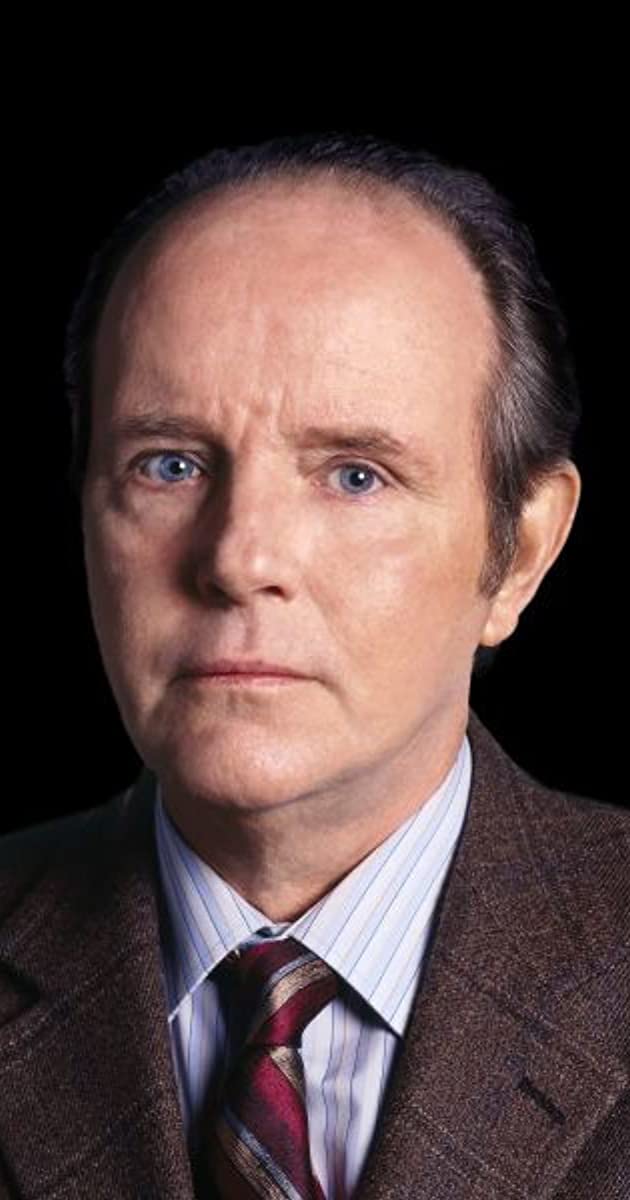 As one of Hollywood’s tallest actors standing at 6′ 4″, he will always be noticed. Michael Moriarty is one of the great character T.V. actors of all time. He was born in Detroit, Michigan, in 1941. Moriarty was to move to London, England, where he built up a name as a great stage actor. It was also here he attended London’s Royal Academy of Dramatic Arts as a Fullbright Scholar and as a student of Stella Adler. Michael Moriarty also had early employment selling encyclopedias and tyres. Moriarty from 1971 was to star in a number of successful movies, like Bang the Drum Slowly (1973) and The Last Detail (1973), but his biggest success was to follow when he won a Golden Globe for his performance as the cruel, old, vicious Erik Dorf in Holocaust (1978) (a 1978 mini series), which also stars James Woods.