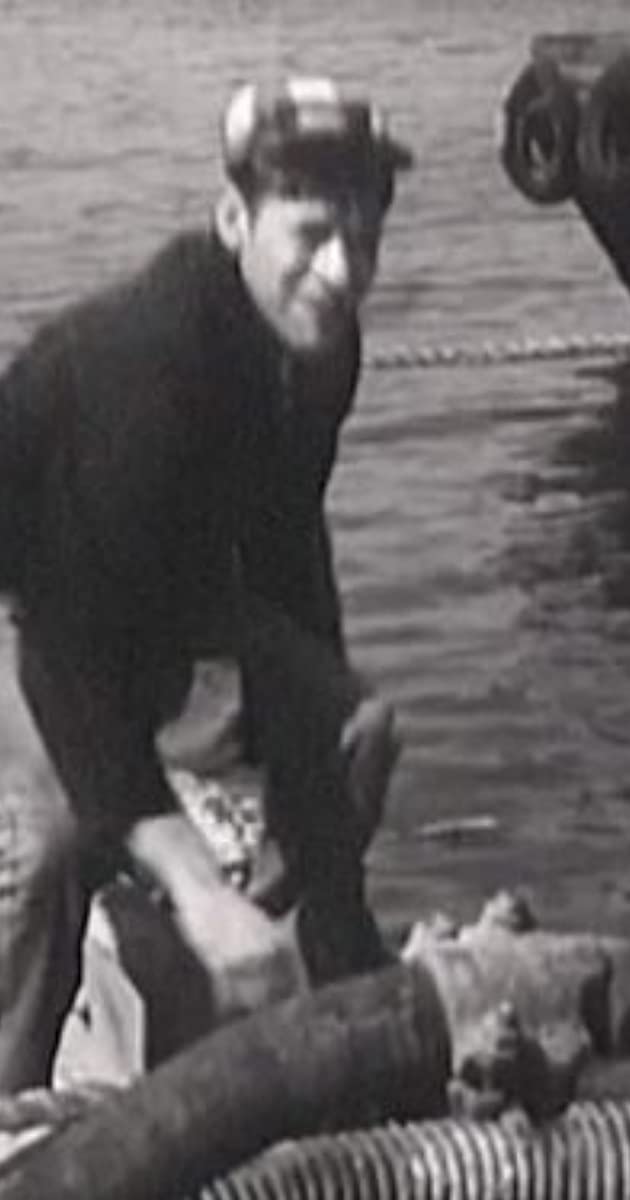 Burly, coarse, raspy-voiced Mike Kellin was often cast as a tough cop, gangster, or soldier, usually a corporal or sergeant, so it may be surprising to some that during his stint in the US Navy during World War II he was a Lieutenant Commander.

Though he seemed to be straight out of the tenements of New York City, he was born in upscale Hartford, Connecticut, and received his education at Boston College. After his discharge from the Navy, he enrolled in the Yale School of Drama. He appeared in more than 50 plays, winning an Obie award and being nominated for a Tony. He made his film debut in the Dean Martin/Jerry Lewis comedy At War with the Army (1950)–as, of course, a sergeant. He turned in a first-rate performance as a tough infantry soldier with a soft spot for a young Polish refugee in the WWII film Hell Is for Heroes (1962). He died of cancer in Nyack, New York, in 1983.