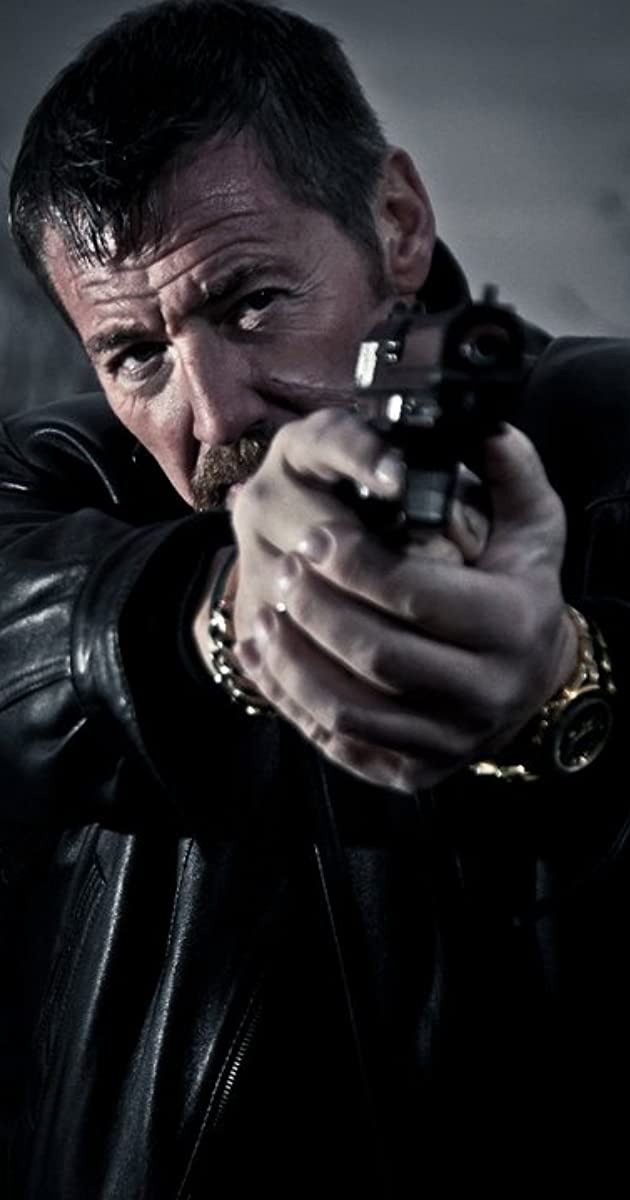 Mike was born to be an action man. Joining HM Forces at the age of 16 he trained to become a combat frogman, he went on to specialize in small arms, explosives and Bomb disposal and became part of HM Elite Special Forces RN CD seeing many theater’s of operation worldwide. Leaving the services behind he became involved in the Offshore Oil Industry, moving rapidly from deep sea diver to sub-sea Operations Manager to Company Owner Managing Director of one of the world’s largest sub-sea consultancy. It was from his base in Aberdeen that he found time to pursue his love of fitness, power sports, sailing and horse riding in which he has become highly experienced. Competing in such diverse challenges as Britain’s Strongest Man, Horse Three day Eventing in which he won many competitions as well as show-jumping, and bodybuilding, where he became Scottish Champion qualifying him to compete in the international arena, he achieved no less than 5 x Masters Mr World titles and 2 x Mr Universe titles with the World Fitness Federation. He was honored in 2005 in Italy with the Grimek International Award for outstanding contribution to sport. A host of other awards followed – In 2010 he was given the highest Honor within the WFF, a place in the Hall of Fame and the prestigious “Living Legend Award”. As a qualified Yacht Skipper Mike regularly competes on his own yacht, in International Regattas around the Mediterranean. His acting career started in 1994 by default, due to his sheer size and physical presence, he found himself in Braveheart, he went on to make several feature films such as, Gladiator, The Planet, One Day Removals, City of Hell, Life on the Line and a brief appearance as Frank Findlay in Emmerdale. After defending his 5th World Fitness title a serious heart attack in 2006 slowed Mike down to a gallop and led him to concentrate on acting; since then he has worked alongside the likes of Andrew Garfield, Sean Bean, David Morrissey, Peter Mullins, Tara Cardinal, John Henshaw, Billy Murray, Craig Fairbrass and many others. More recently he was privileged to secure several major roles, having returned from Turkey, where he shot the new Corporate Vodafone Commercial in Turkish and was involved in Skyfall. Filming in Italy on an all action Hollywood/Italian Horror, Uwe Boll’s Zombie Massacre. Whilst there he was given the opportunity to have a Cameo role alongside Tara Cardinal in Legend of the Red Reaper. He recently filmed Pearls of Africa in shot in Kenya and UK as Sir John Reece. Played as Martin in Dilips CastleWas 2nd lead in Italian film Morning Star playing 3 different roles ( The King, Old Man and Monk) in a Fantasy Thriller. 2016 filming Mordred in UK Co Producer and actor Drest the Bandit. Dark Highland was filmed in the Highlands of Scotland in which he played The Ghillie. This film won several Awards. October 2017 saw him awarded the Prestigious Order Of The Scottish Samurai “Great Shogun” For outstanding work in Charity. This film won several Awards. 2018 saw him playing the King Xalvador in Order of Kings, 2018/19 saw him playing Father John in Islamophobia, filming in Antalya/Duce/ Turkey, the Netherland and Germany. At the same time doing a voiceover in English for Silent Angel, shown at Canness 2018. Spring 2019 saw him filming in Bodrum Turkey in Aylan Baby playing an English Skipper, later filming Mendilim Kekik Koyuvor (My handkerchief smells of Tyme) in which he plays an Australian Anzac Army Officer, this film due for cinema release in March 2020 earned him an Award at the Trakya film Festival for “Best performance of a Foreign Actor in a Turkish Production” He is currently in Pre Production with Blood Island and The Tales of Ravna